After many years in Formule Renault, Esteban Garcia moved to the LMP3 competition and the European Le Mans Series in 2019. He is now a World Endurance Championship driver.

The Swiss driver has always been a motorsport enthusiast, in particular thanks to his Realteam Sailing team: “Sailing and motorsport are relatively similar in many ways. They are mechanical sports, which emphasize teamwork, precision and excellence.”

Loïc Duval, born on 12 June 1982 in Chartres, is a French racing driver, running in endurance racing.

He won the 2013 Le Mans 24 Hours and was crowned world endurance champion the same year. After his period with Audi Sport, Loïc entered the FIA WEC and the 24 Hours of Le Manswith TDS Racing.

With considerable experience in Endurance racing and the LMP2 Oreca 07, Loïc Duval was a strong support for the Realteam Racing team in 2021. 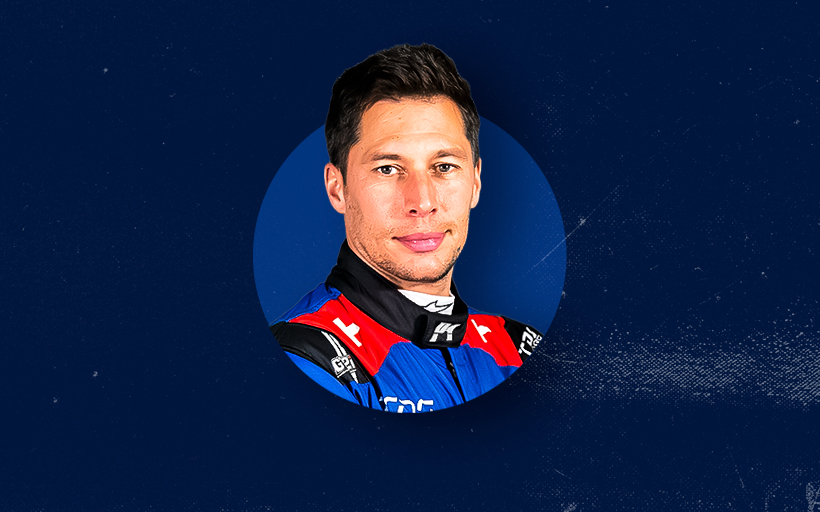 In 2010 he made his debut in single seater racing by participating in the Eurocup F4 championship. He finished 2nd for his first season. After a stint in Formula Renault Series, Norman Nato joined the GP2 Series for the 2016 and 2017 seasons. In 2018, Norman Nato left single-seater racing to join the European Le Mans Series and compete for the first time in the LMP2 category at the Le Mans 24 Hours.

After a second season in the class, Norman Nato joined REBELLION Racing in LMP1. With his team-mates, he won the Shanghai 4 Hours ahead of the Toyotas, giving the team its first victory in the premier class for a private team. 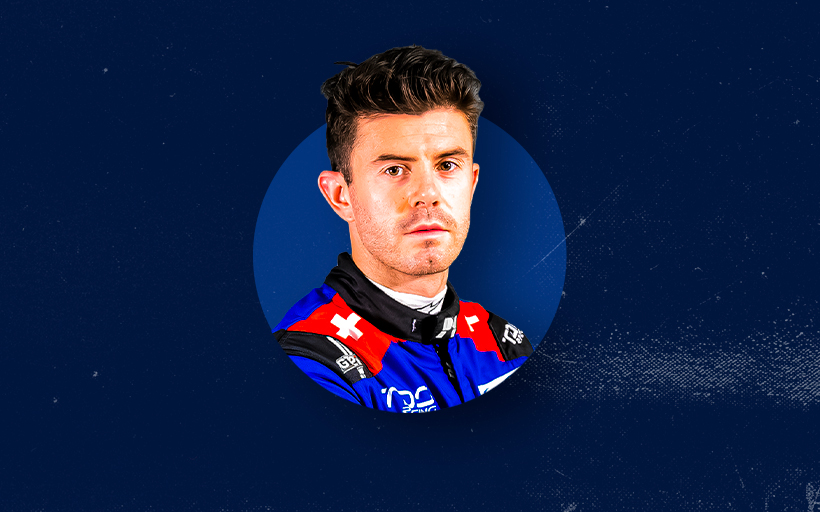