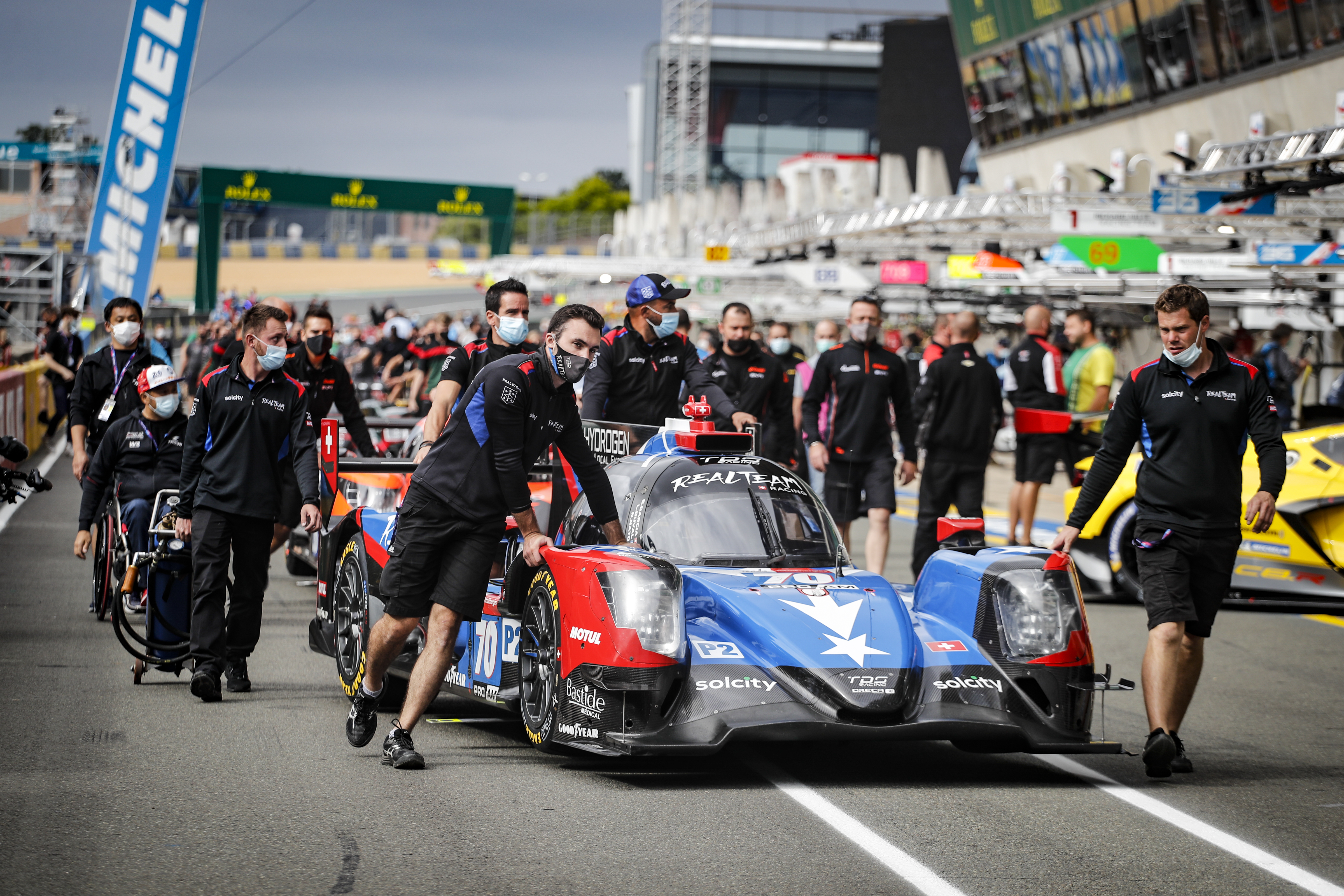 This endurance competition brings together cars of the sport-prototype type (Le Mans Hypecars) for the Le Mans Prototype categories and of the grand touring type for the LMGTE categories.

The year 2021 will mark the arrival of new technical regulations with the Le Mans Hypercars, a new category of car designed to renew the queen category. The LMP2 category will remain in force and is intended to be even higher than the previous seasons. 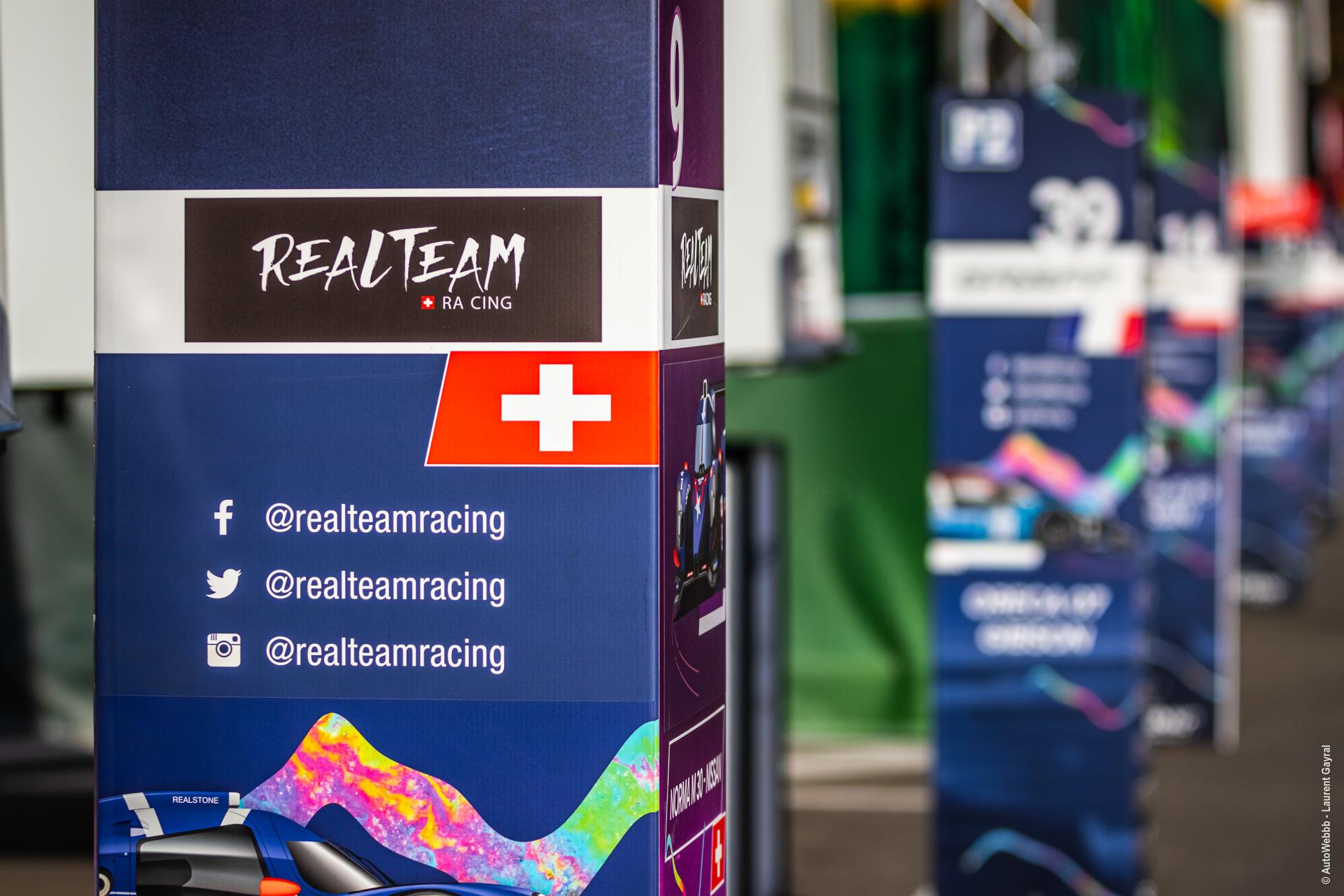