Team WRT started the 2022 FIA WEC season with a strong performance at the Sebring 1000 Miles which yielded two LMP2 podium finishes, as Sean Gelael-Robin Frijns-René Rast finished a close second ahead of teammates Rui Andrade-Ferdinand Habsburg-Norman Nato in the REALTEAM by WRT Oreca 07 Gibson. Both cars were in contention for victory in the final phases of the race but an electrical storm approaching the track forced race direction to stop the race before the end, depriving fans of the great final battle that was preparing.

Team WRT Principal Vincent Vosse was happy after the race: “It’s a good start of the season. To bring the two cars to the podium in a tough race like this is very encouraging, we would have certainly signed for that before the start. We did not have an easy start of the race, and United was very strong today, but we climbed back well and we could have hardly done better. All the drivers and the entire team did a wonderful job and this is very motivating for the forthcoming rounds.”

After an excellent performance at the Prologue tests, where both cars visited the top-2 during the four sessions, the Oreca cars of the Belgian squad confirmed their good form in the three free practice sessions. Qualifying was very closely fought, with car #31 taking P4, with René Rast right ahead of car #41, with Ferdinand Habsburg.

Caution, given the huge grid, was the master word in the initial laps, with Sean Gelael at the wheel of car #31 and Rui Andrade driving #41. They were running 6thand 7th respectively in the first phases. The initial hours were paced by pit stops and yellow course periods, as customary, but both WRT cars remained among the front-runners of the LMP2 class, despite tyres suffering from the higher mid-day temperatures.

The first significant turning point came at the three hours and a half mark, when the race was race-flagged because of the massive accident of the leading Toyota, luckily with no consequences for the driver, José María López. At that moment, car number #41 was third and car #31 fourth. When the race resumed, both retained their positions, while reducing their gaps from the leading LMP2 car. In the following phases, thanks to excellent strategy and some good moves by René Rast and Norman Nato, the two cars closed up to the leader, with car #31 second only 7.5 seconds behind and car #41 third 20 seconds by lap 150.

A yellow period by lap 171 brought all top contenders to the pits. Following that, the two WRT cars continued to close the gap, with Robin Frijns and Ferdinand Habsburg at the wheel of #31 and #41 respectively, but surprises weren’t over, and shortly before entering into the last hour, the race was stopped as severe thunderstorms were approaching the area, owing to local legislation which foresees people to be under shelter in case of lightning and extreme weather.

As the threat diminished to ‘showers’, the race could resume behind the safety car with 44 minutes to go, and both WRT cars had to stop for a splash-and-dash but kept their positions. Still, a final attack for victory was not to happen, as the race did not resume and was actually red-flagged again 33 minutes from the end when the electrical storms approached the track again.

Rui Andrade: “I am happy with P3, after a long and tough race. The team and my teammates did a great job, and it was a positive first time together. P2 and P3 is really good for the team and now we know where we can improve to be even more competitive.”

Norman Nato: “It was a long and hot race, quite demanding physically and mentally, but we did a good job and no mistakes. It was tough with so many yellow and red flags, but we take good points for the championship and for sure, we know where we have to work to improve.”

Ferdinand Habsburg: “It’s an excellent start of the season for the team, with P2 and P3, we take very heavy points. It’s been a very good race overall, despite the pressure. Of course, we would have liked to win, but it’s a very positive result.”

Sean Gelael: “I am happy with the result, to start the season with P2 is positive. Of course, we want more, but the championship is still very long. For now, I think we can celebrate.”

Robin Frijns: “We had a difficult beginning of the race, we struggled with the tyres overheating but things got better as the race advanced. I would have really liked to have the rain at the end, as we proved very quick on the wet during free practice, but unfortunately, it was a weird end of the race. Still, it is a good result for the team overall.”

René Rast: “After the first two-three stints, things did not look very well, as we were struggling in warmer conditions, but then we were able to climb through the field. The first red flag helped, but on the other hand, the ones at the end did not.” 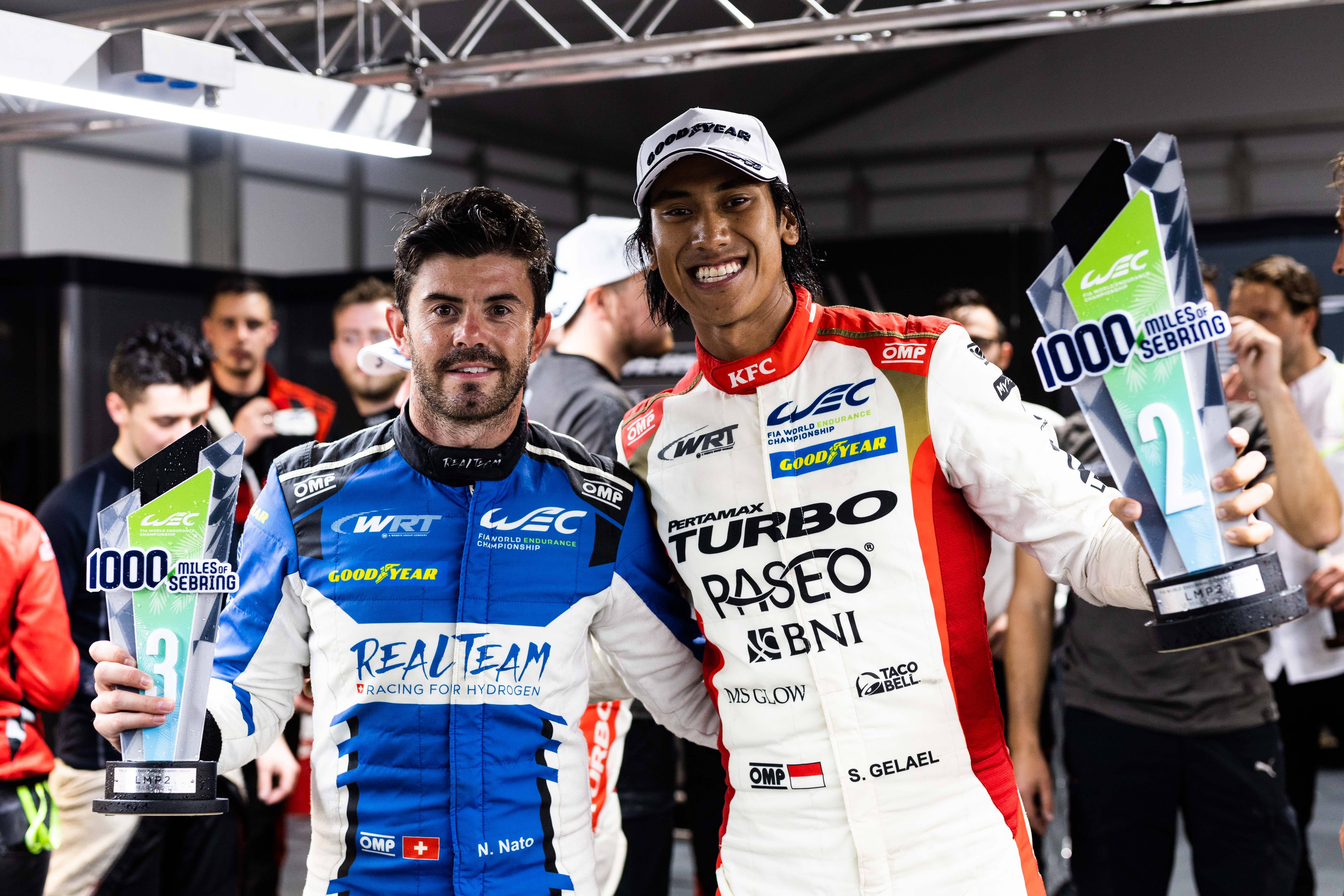 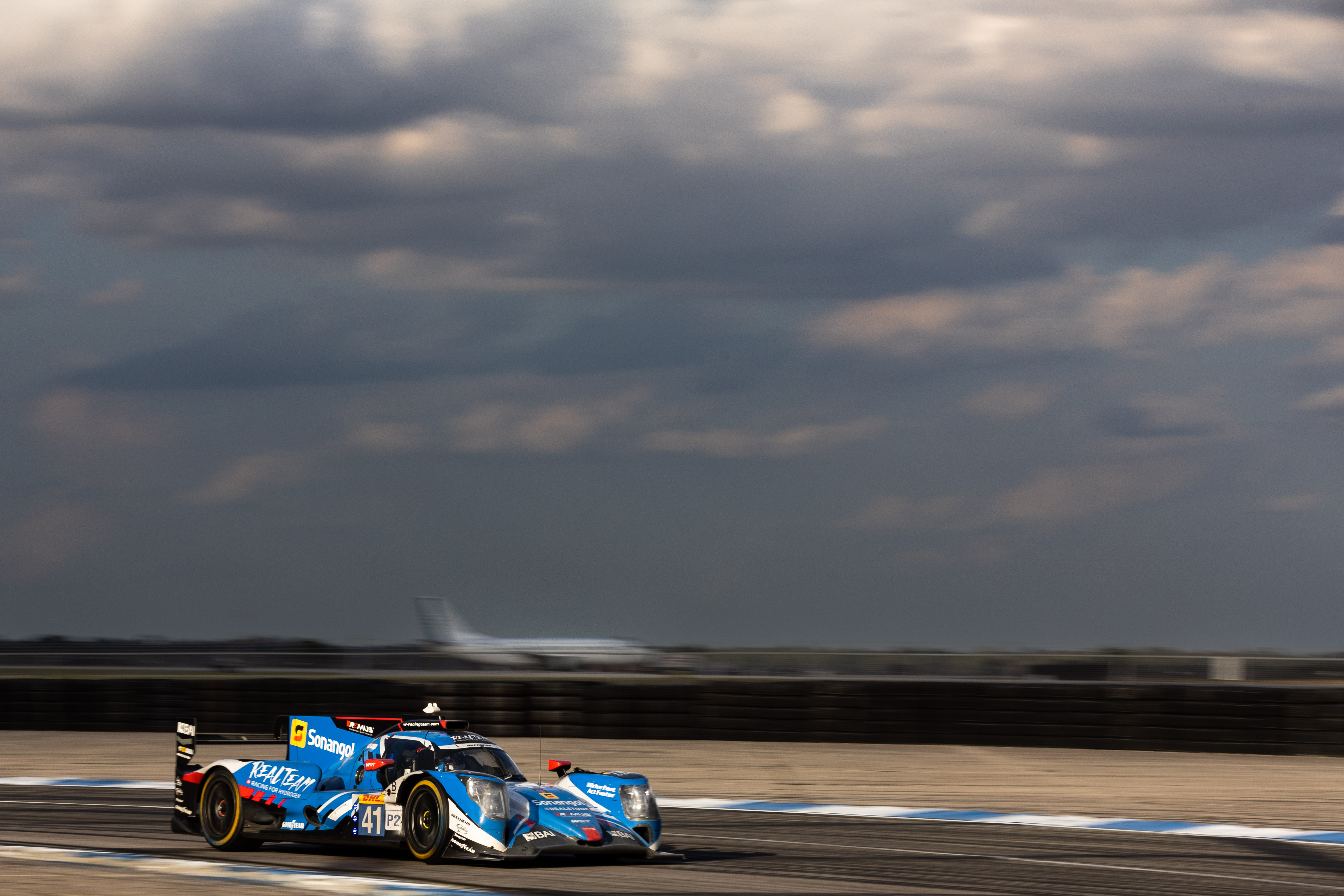 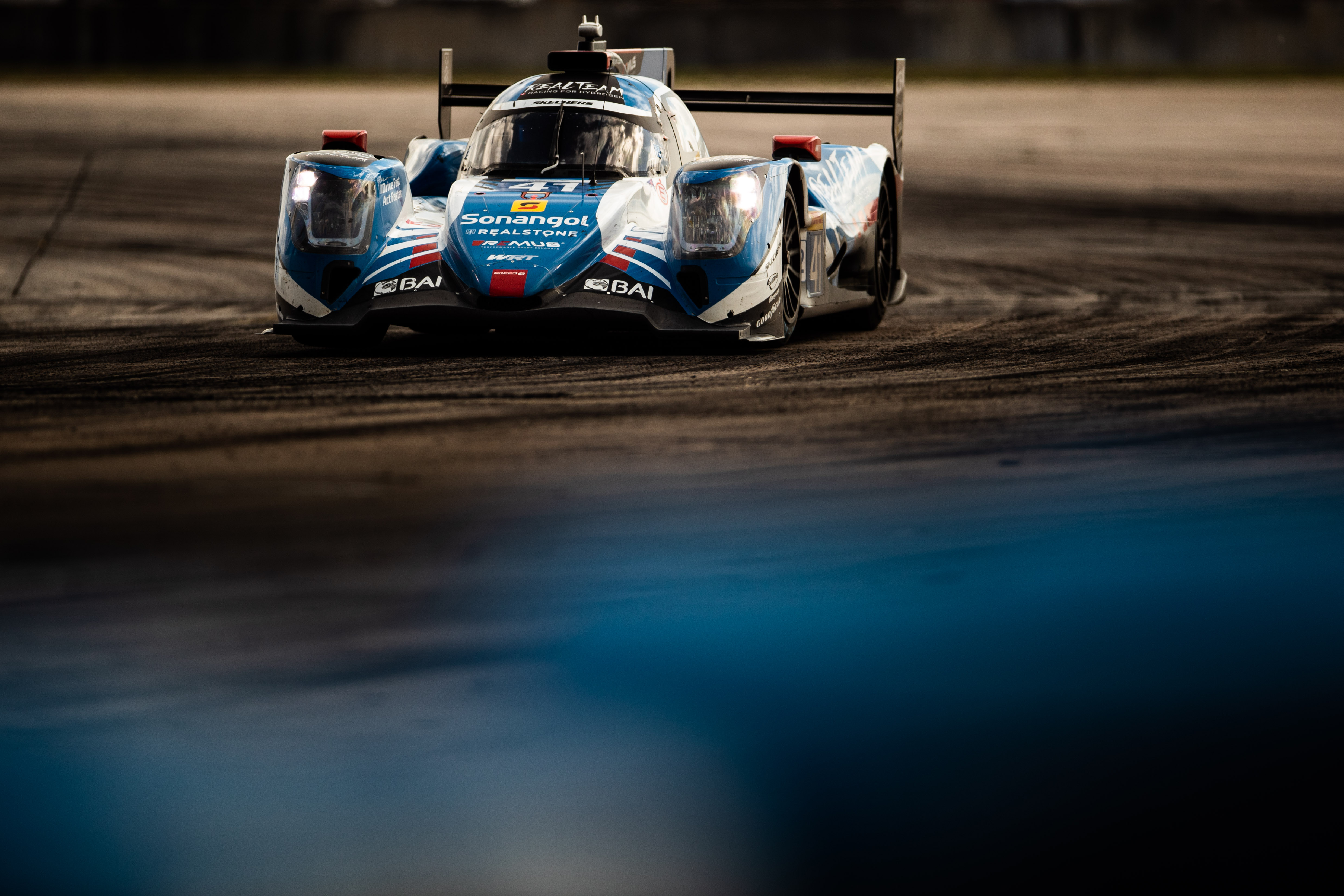 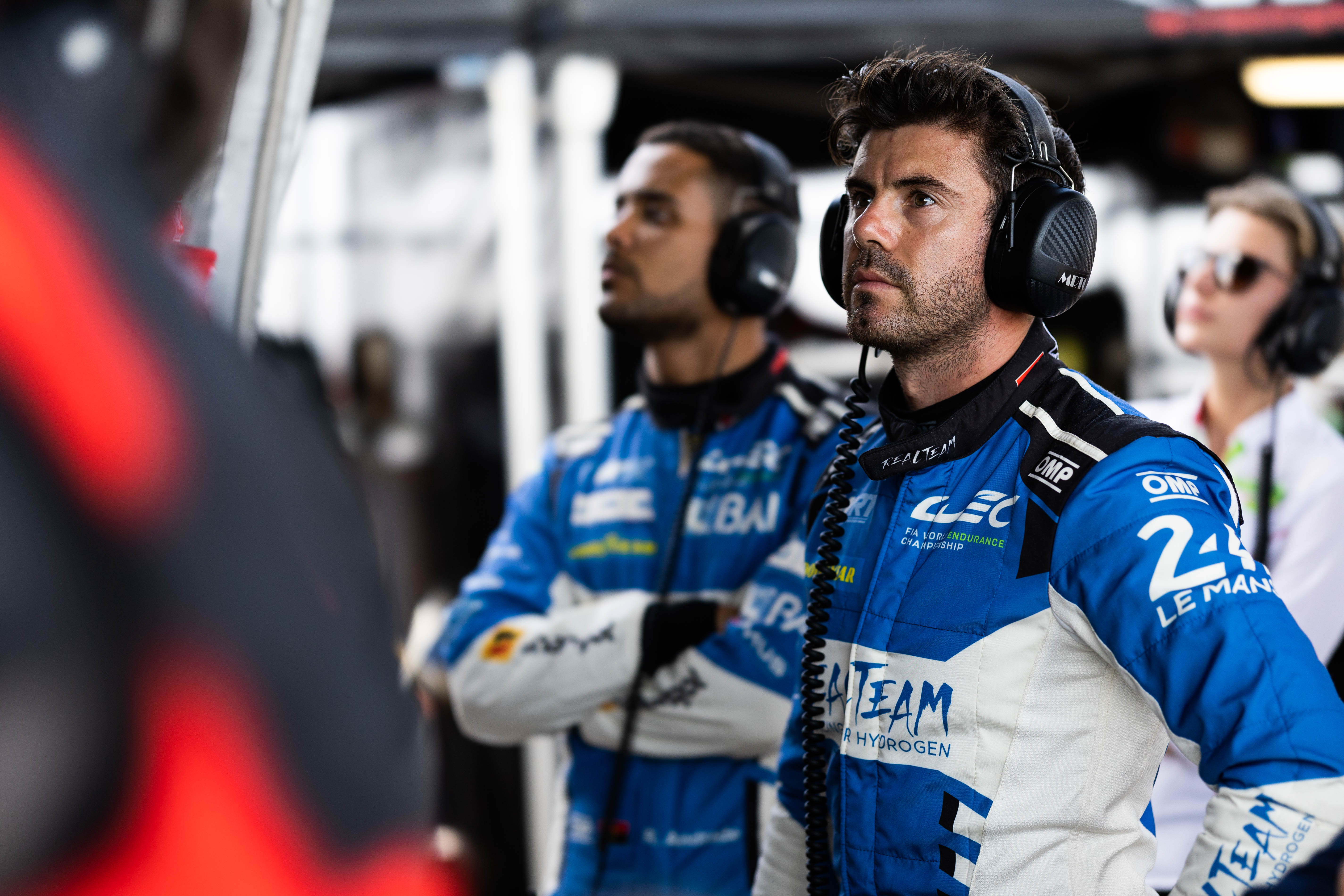 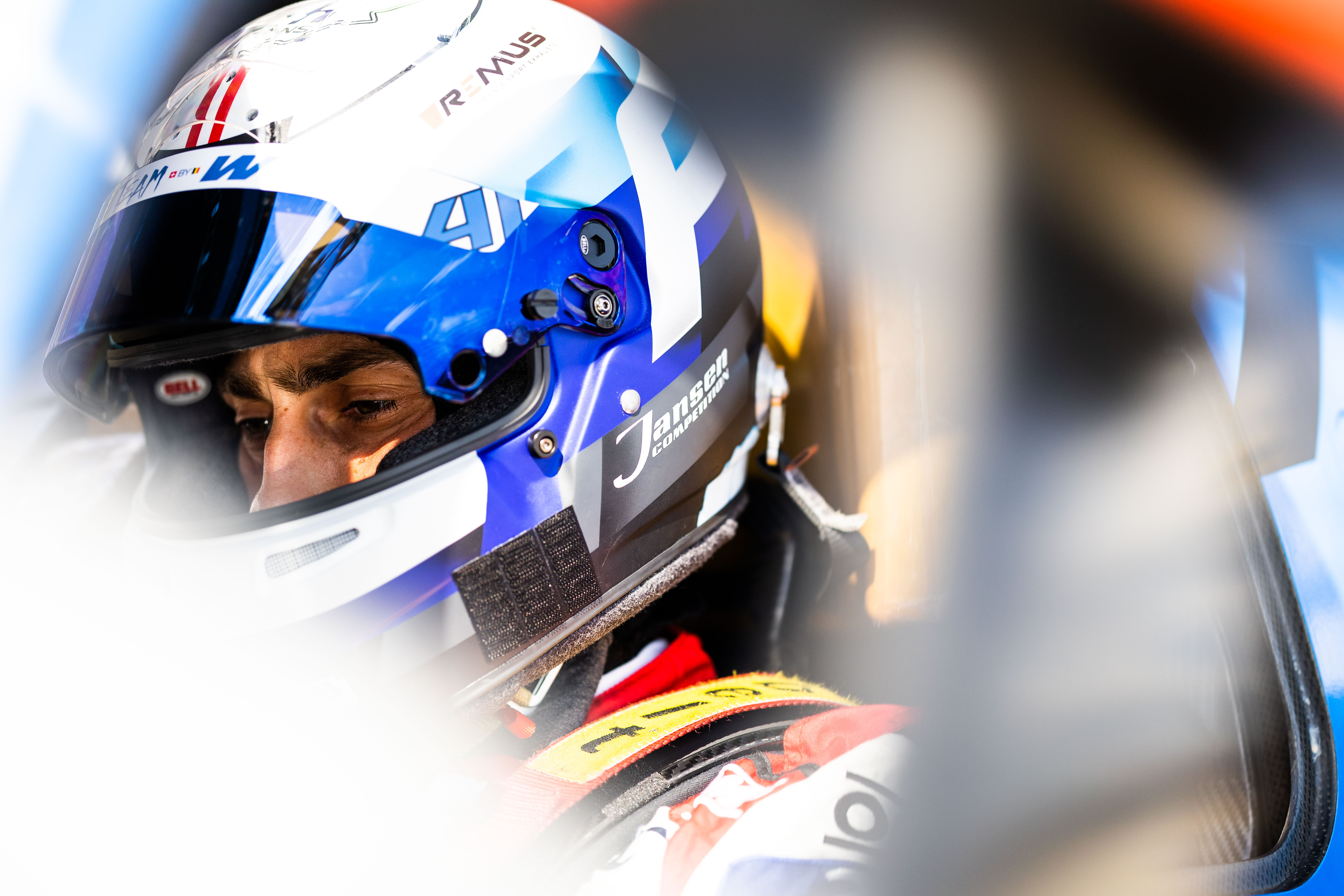 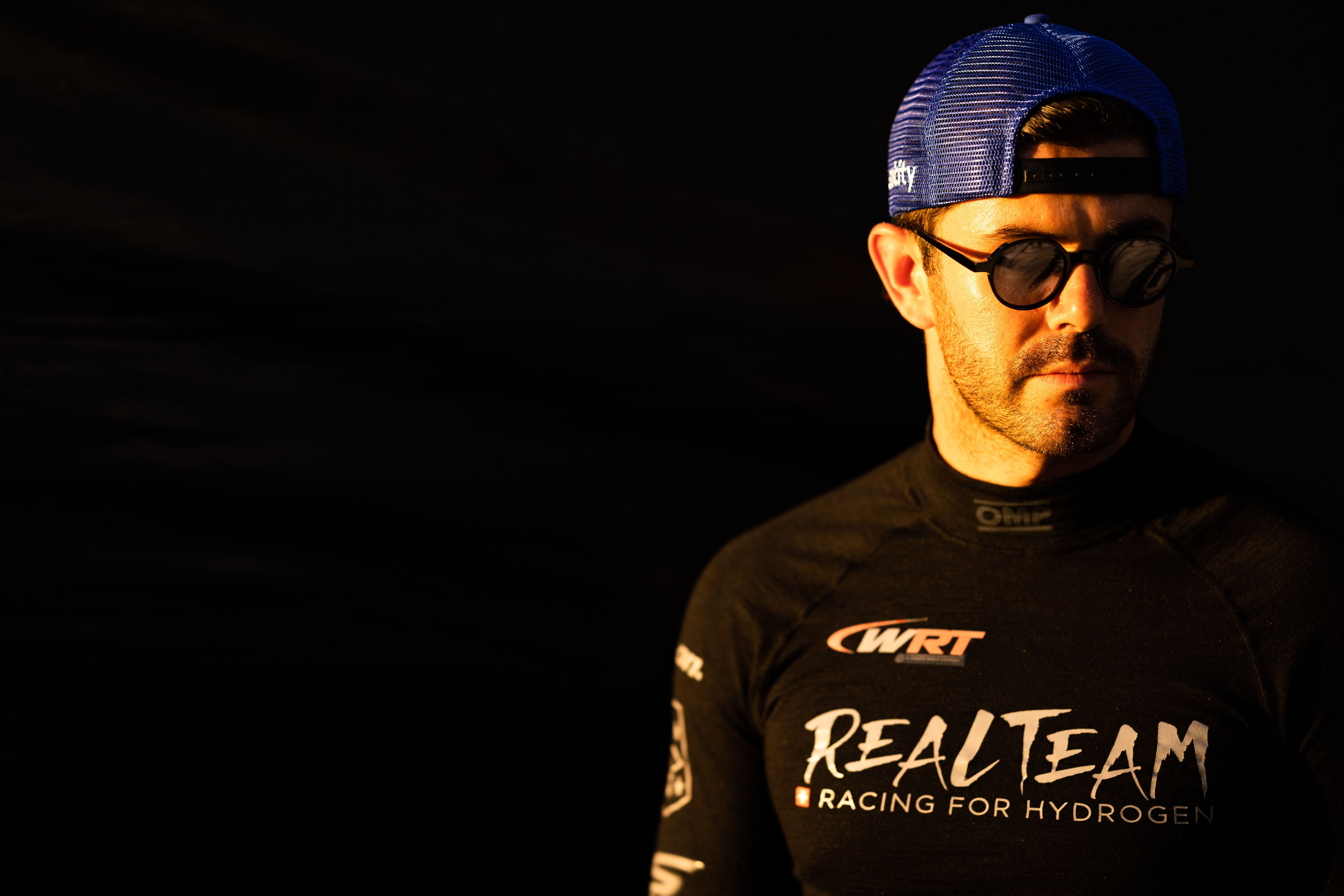 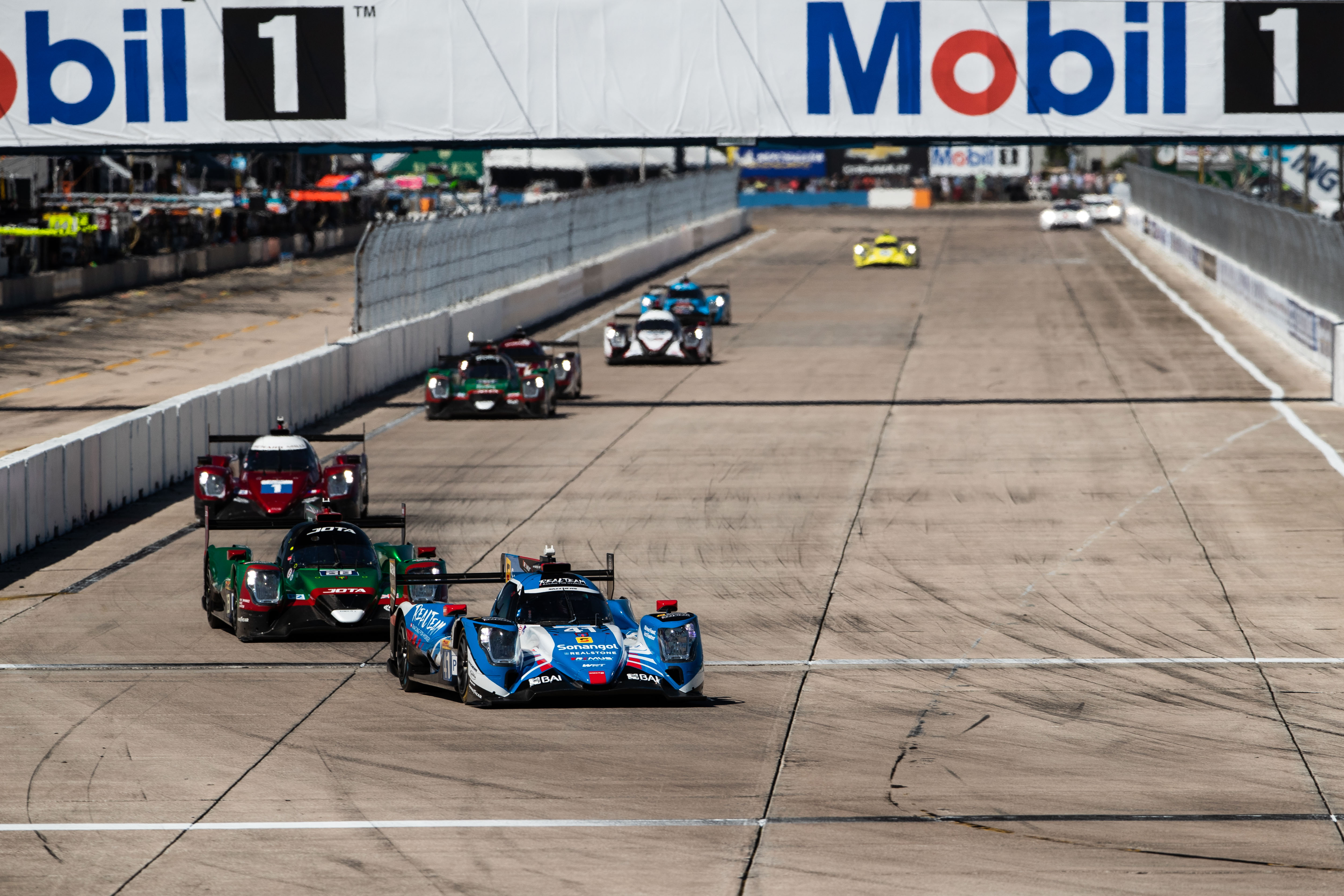 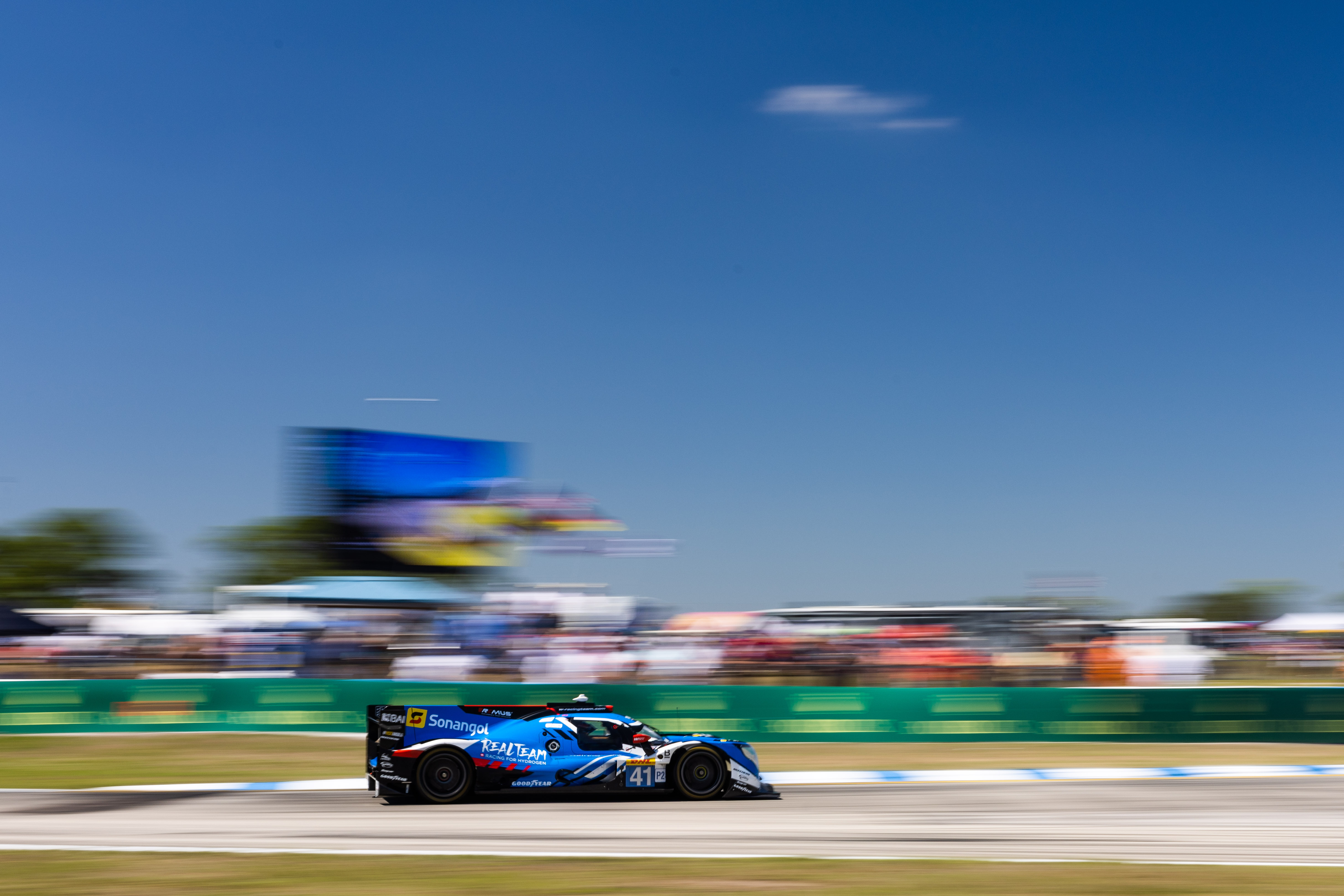 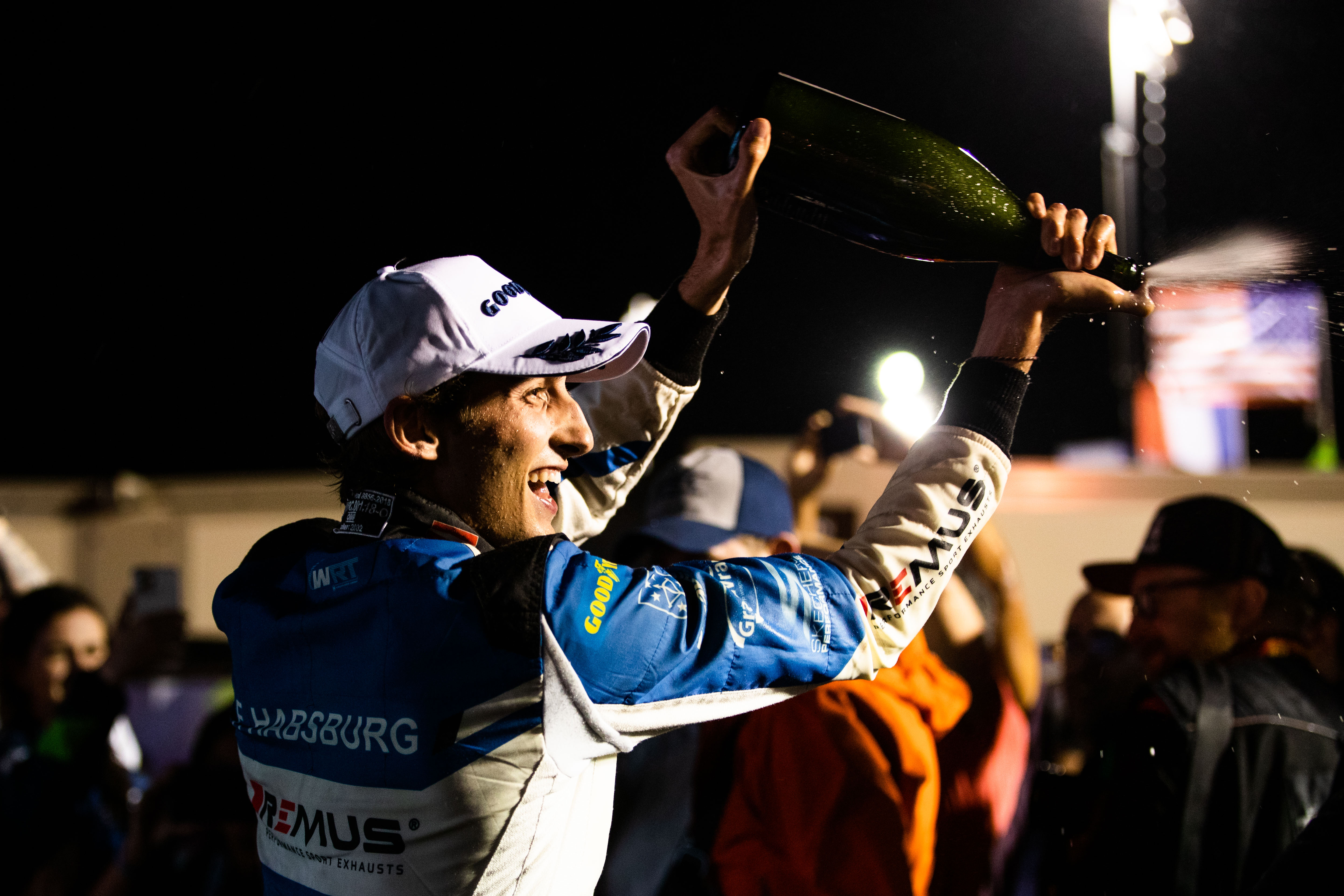