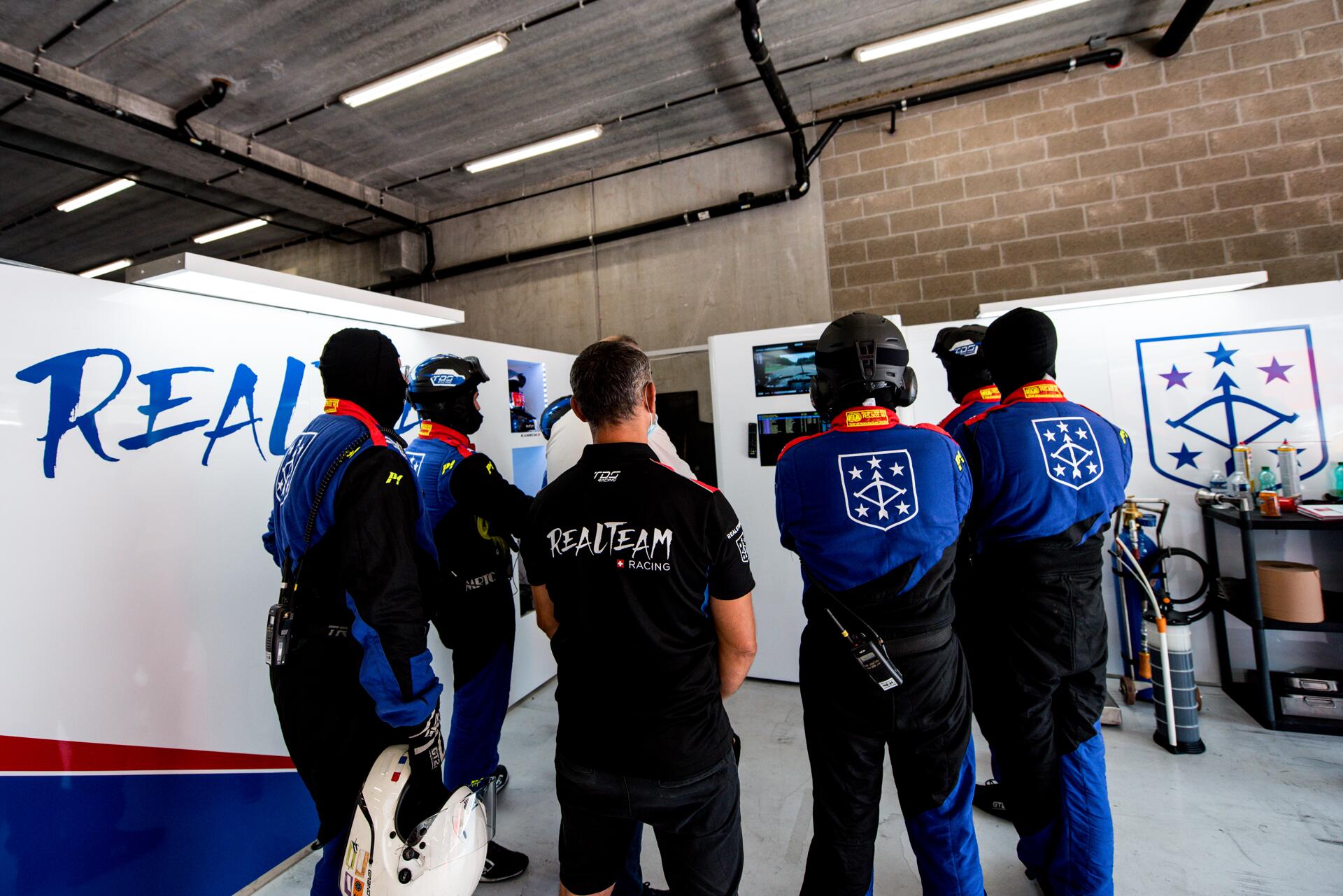 The Swiss team Realteam Racing, founded in 2013, is entering the World Endurance Championship!

Realteam Sailing is already one of the most respected sailing teams, Swiss champion in the D35 catamaran class and European champion in 2017 with the GC32 in Foil.

Today, by deciding to create a racing branch, it is a question of continuing to convey the same values of precision, team spirit and excellence with a strong ambition! After a third place in the LMP3 category in the European Le Mans Series in 2020, the Realteam team is committed to the highest level of world endurance racing, the 2021 FIA World Endurance Championship.

With a committed team and talented drivers, Realteam Racing intends to become a formidable competitor on circuits all over the world.

Join us in this unique Swiss project! 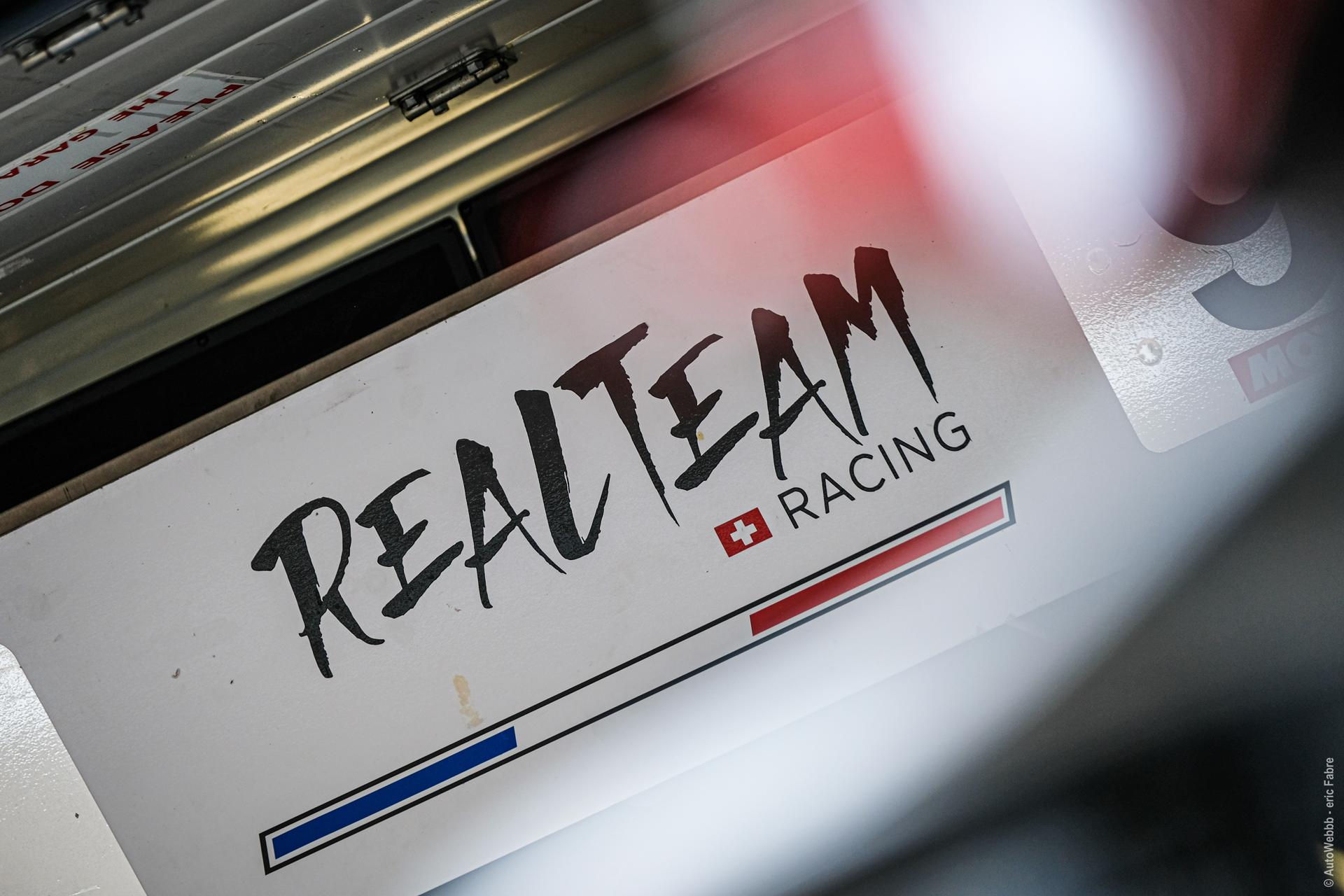 The Realteam Racing team, founded in 2019, continues its progression towards the top of the world endurance racing scene.

By creating this motorsport branch, Realteam wishes to continue to convey its values of precision, team spirit and excellence.

The new LMP2 2021 regulations bring the category into a new era and the Swiss structure has decided to put its trust in Oreca for the coming season.

In the car, a Franco-Swiss crew will share the steering wheel of the LMP2 prototype: driver Esteban Garcia will team up with Loïc Duval and Norman Nato, very experienced drivers in the discipline. 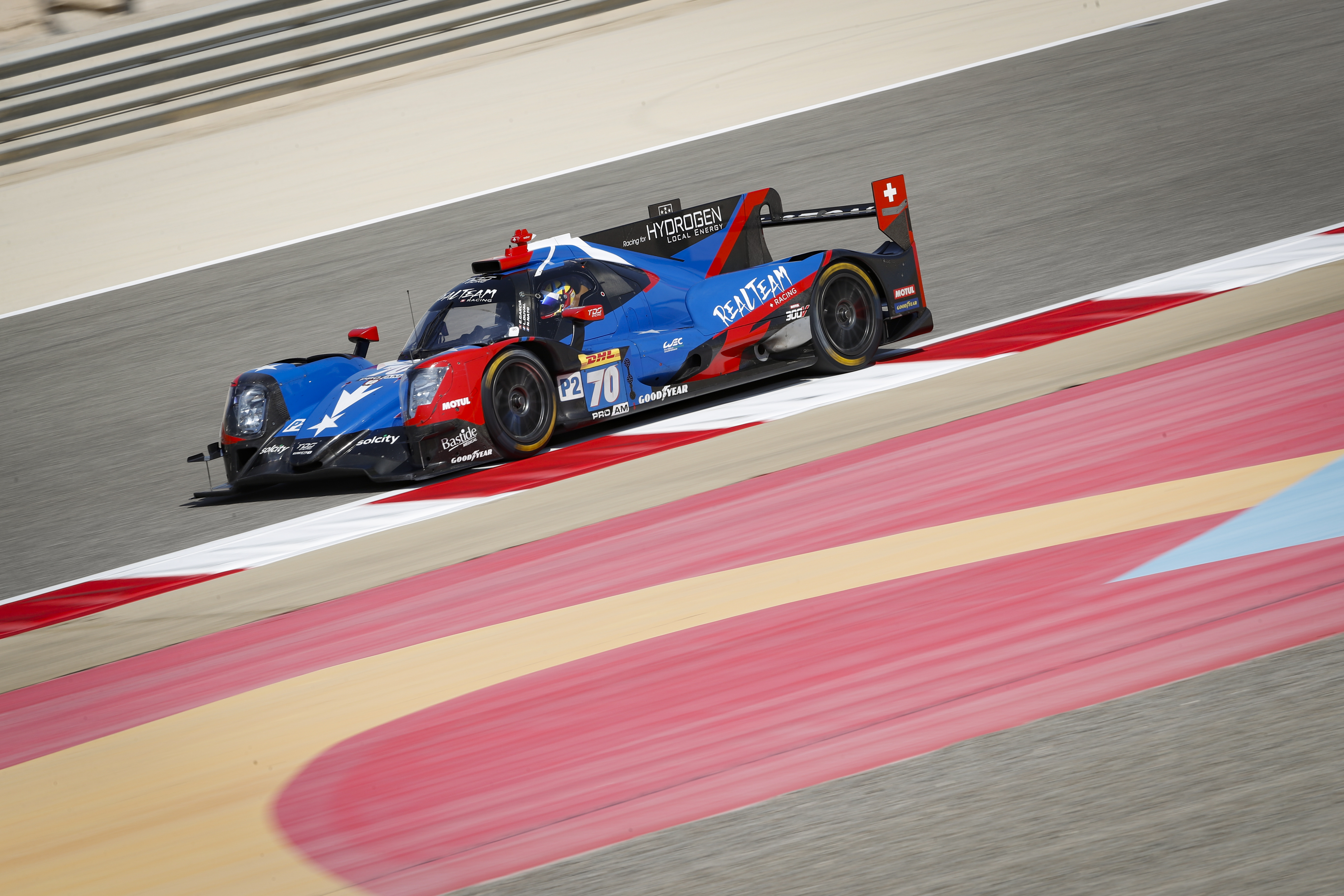 The team's ambitions for 2021 were multiple and offered a breathtaking challenge!

If podiums in the LMP2 category and victory are the major objectives set by the Swiss team after two years of learning, Realteam Racing has made its mark in the World Endurance Championship.

The team has quickly established itself as one of the leaders in the LMP2 category, and has been able to count on the support of its drivers and technical team to prepare effectively for its ultimate goal: to take part in the 2021 Le Mans 24 Hours! 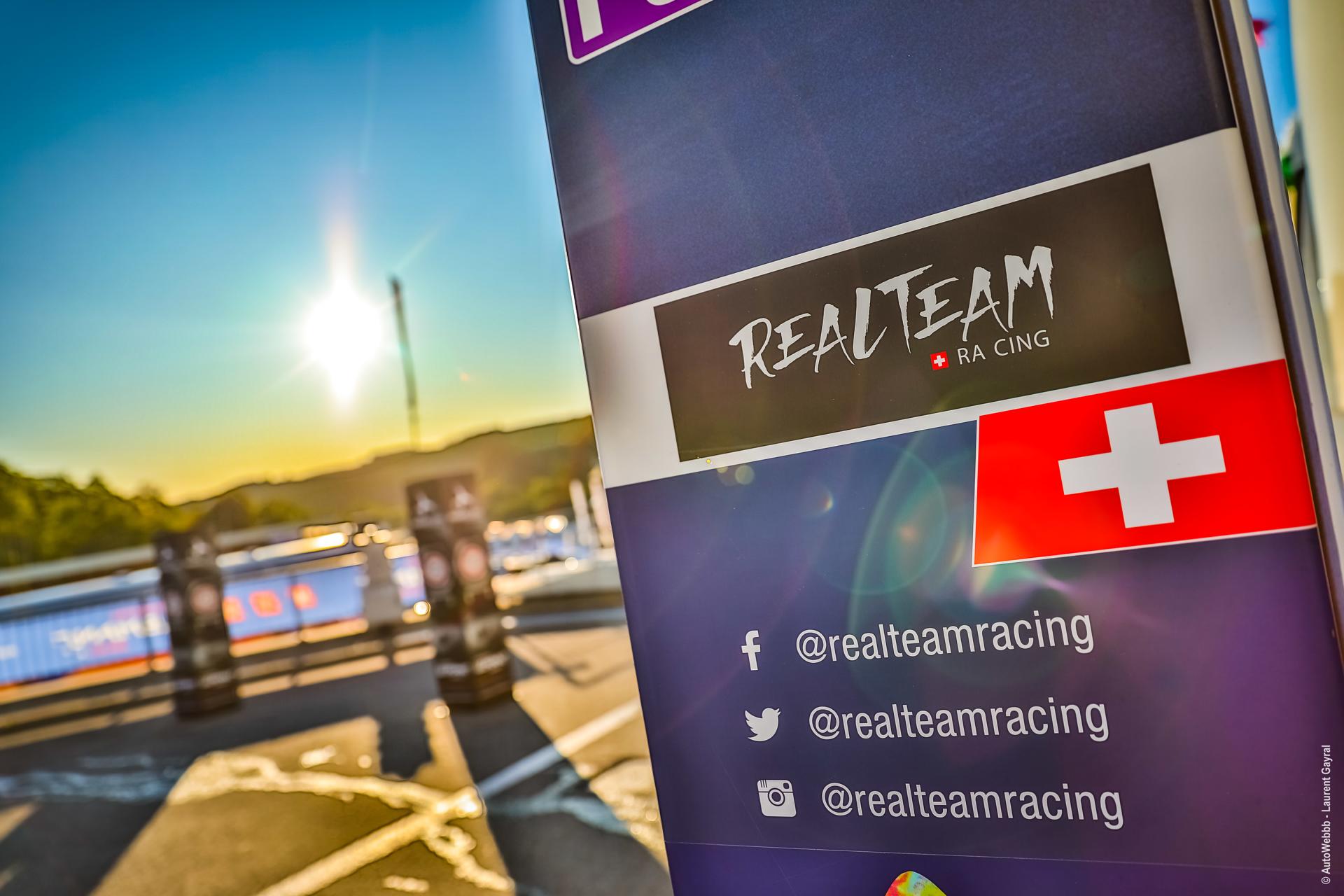 Realteam Racing’s commitment to motorsports reflects Esteban Garcia’s desire to influence change from the inside. As an entrepreneur, he strongly believes in hydrogen as a clean and sustainable solution for energy storage and is looking forward to use it in the real estate projects he is developing.

On the track, his enthusiasm for the technology is reflected in Norman Nato enrollment as official driver for Realteam Racing, who is also the development driver for the electric-hydrogen prototype of the Mission H24 program. 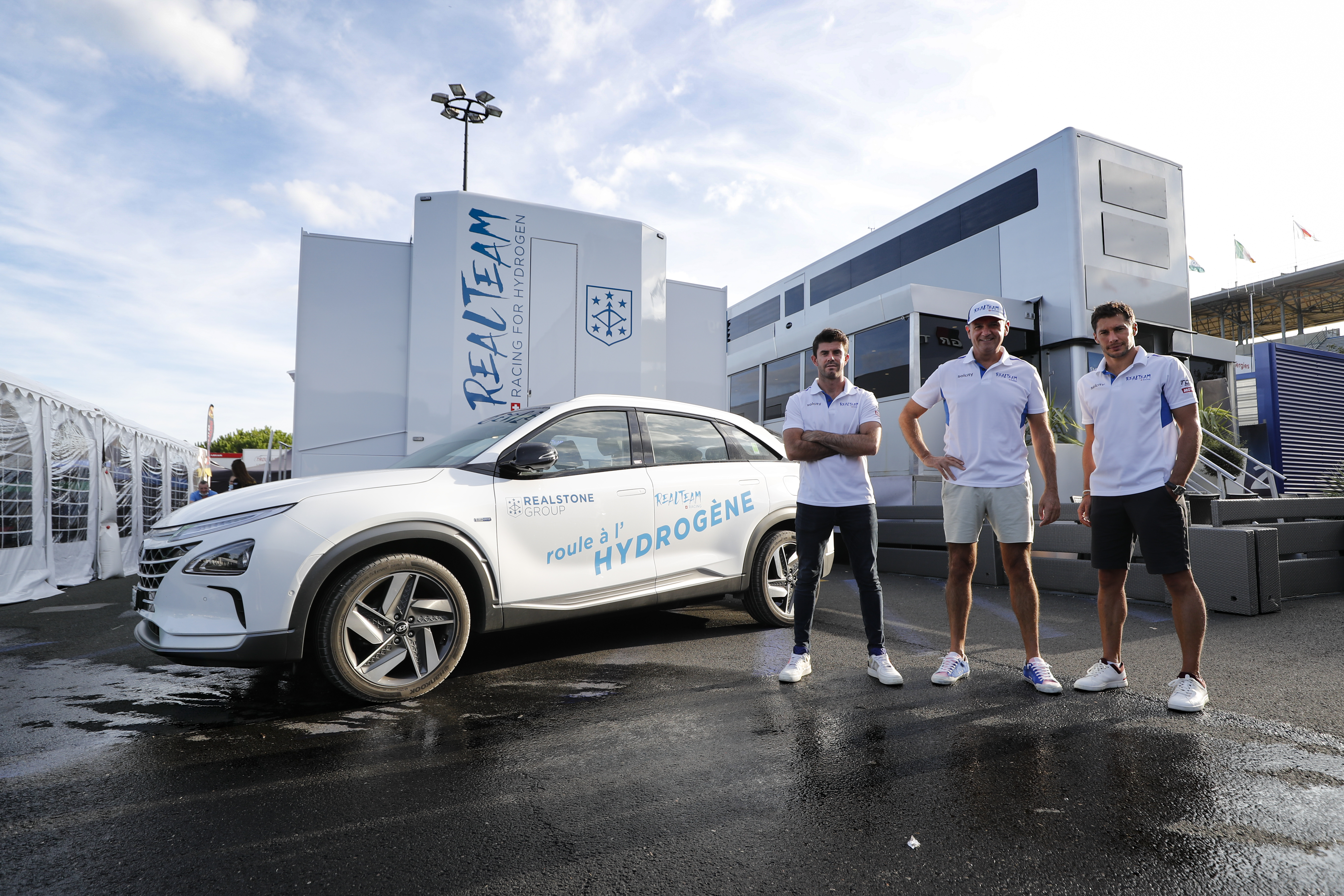