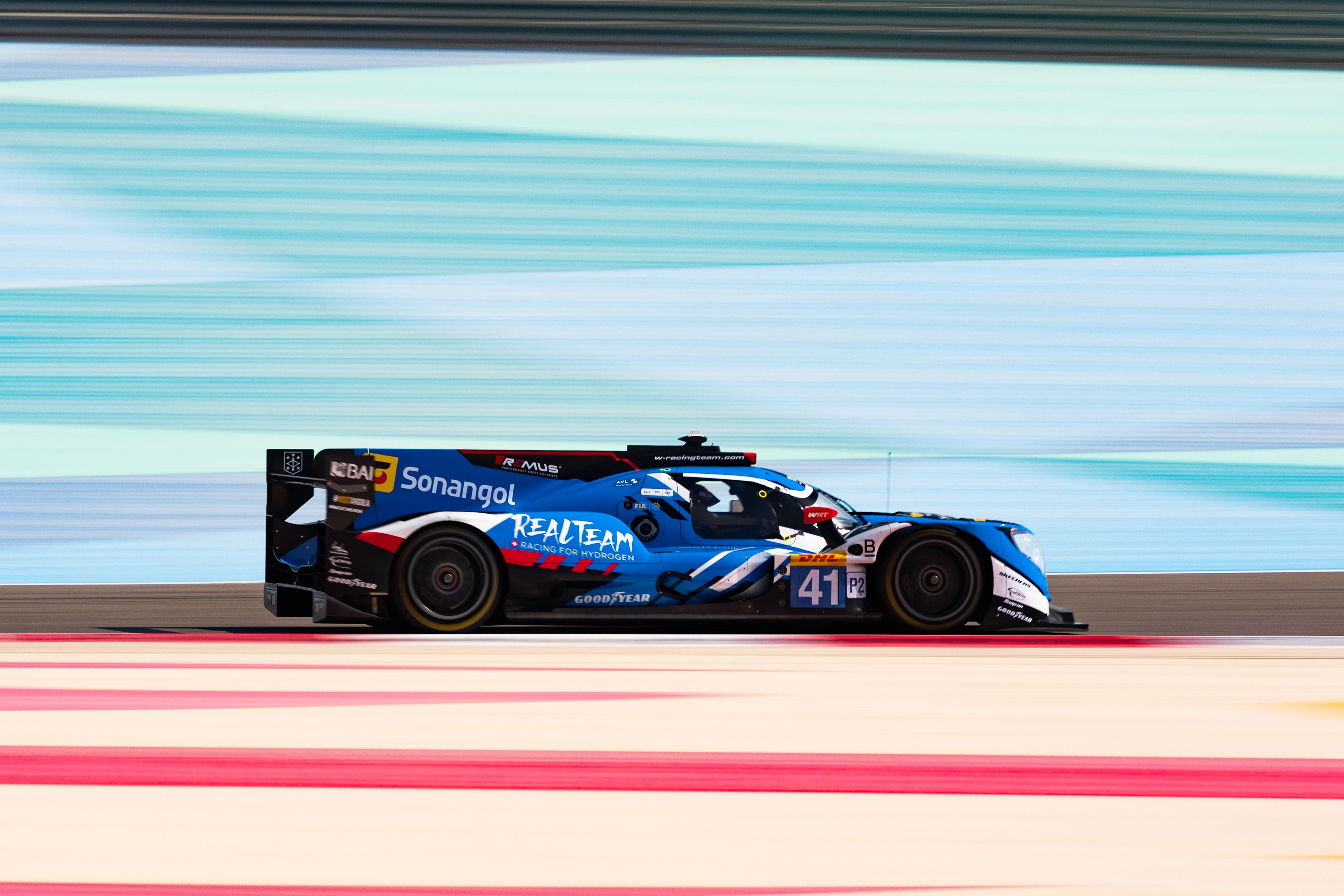 Team WRT took its fourth (out of 6 races) LMP2 win of the season in the last round of the 2022 FIA WEC: Robin Frijns, Sean Gelael and René Rast won at the 8 Hours of Bahrain, their third win of the season, while the other Oreca 07 Gibson of the Belgian squad, carrying the colours of REALTEAM, with Rui Andrade, Ferdinand Habsburg and Norman Nato at the wheel, brought home a P5.

Team WRT did the maximum it could, to win the race, but the fate of the title battle was not entirely in its hands given the gaps in the standings. Still, the Belgian squad finished the season on a high and brought up runner-up honours to car #31 at the end of a campaign that was heavily impacted by a fruitless outing at Le Mans.

Vincent Vosse was a satisfied Team WRT Principal after the race: “It’s a perfect way to finish the season, the team did a fantastic job. Car #31 has done a perfect race, car #41 lost a little bit of time in the first part but was fighting for the podium at the end. We knew that fighting for the title would have been a tough challenge, we have no regrets about that. Le Mans excepted, it has been a great season, being on the podium in all the other races and winning four times. We’ll be back next year.”

The Oreca 07 Gibson of the Belgian squad proved competitive since free practice, although the three sessions anticipated a very close competition. Car #31 achieved P1 in the third free practice session, but in qualifying, car #41 was the fastest, with Norman Nato signing a superb pole position, the first of the season for #41 and the second for Team WRT. Car #31 had a more frustrating qualifying session, taking P8.

The start is given under perfect weather conditions, but the safety car is deployed for a short period at the end of lap 1 as a GTE car spun and stalled in a dangerous position. The initial laps see Ferdinand Habsburg in car #41 in P2, with Sean Gelael in car #31 climbing to P7 and then P6 after the first pit stop, despite a slight contact, while Rui Andrade is third after having taken the wheel of #41. There will be an anticipated pit stop for all in lap 34, due to a full-course yellow, with Rene Rast taking over from Gelael and starting a heavy charge. Two hours into the race, Rast is second and Andrade seventh.

The situation remains very stable in the second fourth of the race, paced by pit stops and driver changes, and at the mid-race mark, Robin Frijns in car #31 manages to take the lead of the race and maintain it throughout his double stint. René Rast is taking the baton in lap 165 and despite a slight contact with another LMP2 car in his out lap, the situation remains under control. Car #41 is sixth when Ferdinand Habsburg hands over the wheel to Norman Nato, a couple of laps later.

With 1 hour and 30 minutes left, Rast leads by 40 seconds, with Nato in fourth, one lap down. Nothing changed at the top while car #41, eventually in contention for also climbing to the podium, had to stop for a last splash and dash, eventually crossing the line in P5.

Robin Frijns: “After a bad qualifying, we came back well in the race. We had a good start with Sean, then a super double stint of Rene that put the car in the lead and I came in to try to extend the gap, which happened. All in all, it was a very smooth race. We won three races out of six but unfortunately, we didn’t get the championship, but we can still be happy very happy with the result and look forward to next year.”

Sean Gelael: “I am happy of the three wins during the season, although for me it means being again second in the championship… It’s amazing what the team achieved throughout the year, it is one of the most competitive teams and it has been amazing to work with all these people and also to discover how good Belgian waffles and chocolate are!”

René Rast: “I am very happy, it’s the way you want to end a season. We proved we had a good pace and how good Team WRT is. Everything was perfect, the car, the pit stop, the strategy, it’s really high-level. Unfortunately, we didn’t win the title, but it was a good day.”

Rui Andrade: “It’s great that the team won, but for us it was a somehow disappointing end to the season. I think car #41 deserved more than finishing 4th in the standings, but we can still be proud of what we achieved, so let’s cheer up and look to the future.”

Ferdinand Habsburg: “The start was good but unfortunately I was overtaken in turn 4 by a rival, who came from outside of the track and was later penalized for that. We dropped a bit in the order but then were able to come back, be in contention for the podium and finally finish 5th. Looking at the overall picture, I’m so proud of what we achieved these last two years and of getting here again in contention for the title. The team never gives up and neither do I. It’s a lot of good memories and it was also very emotional for me being allowed to drive the car in the very last stint of the year.”

Norman Nato: “This is not what we expected or we wanted. It was disappointing to finish P5 starting from pole and it’s even more frustrating to finish P4 in the championship when we only had a difficult round at Le Mans…” 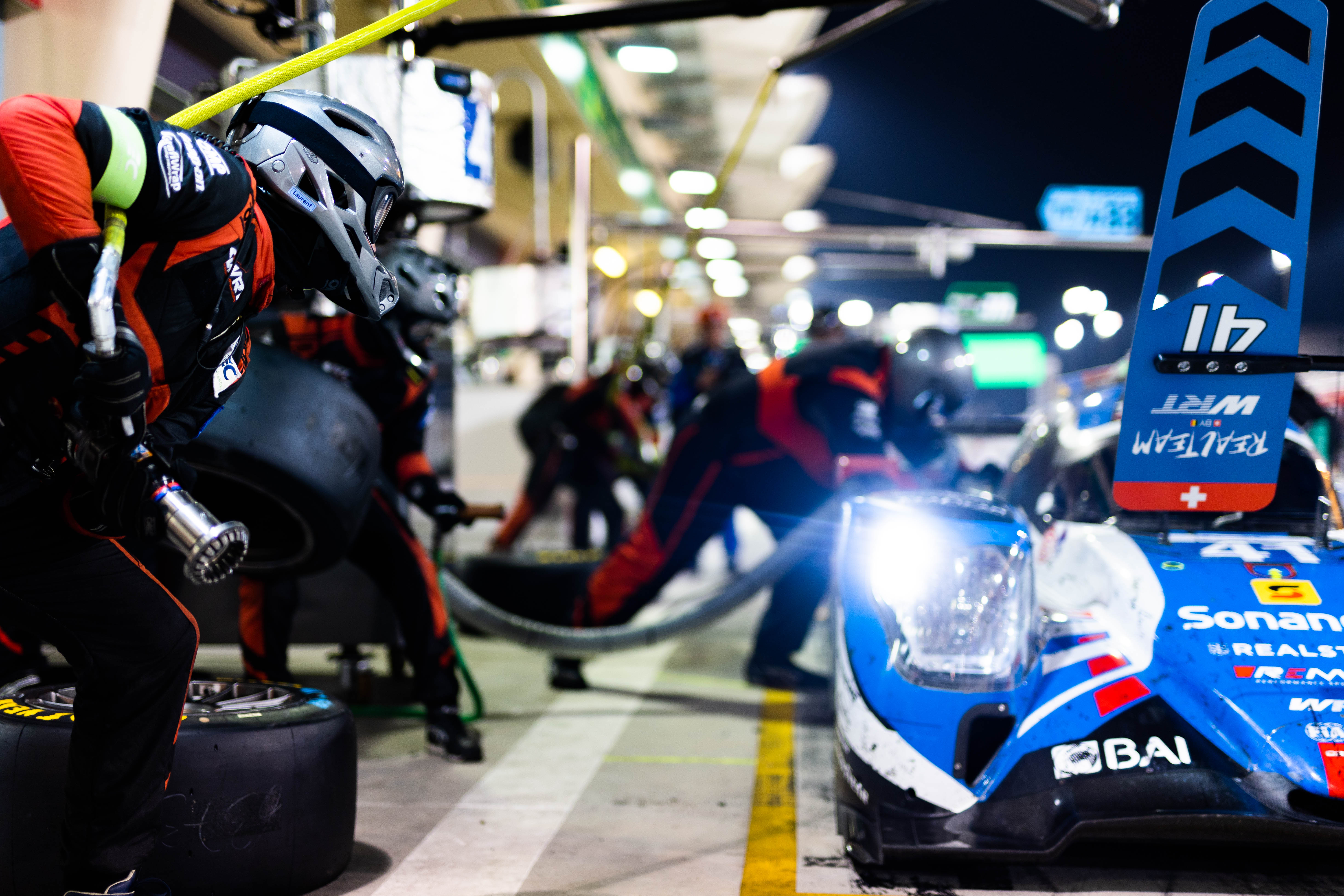 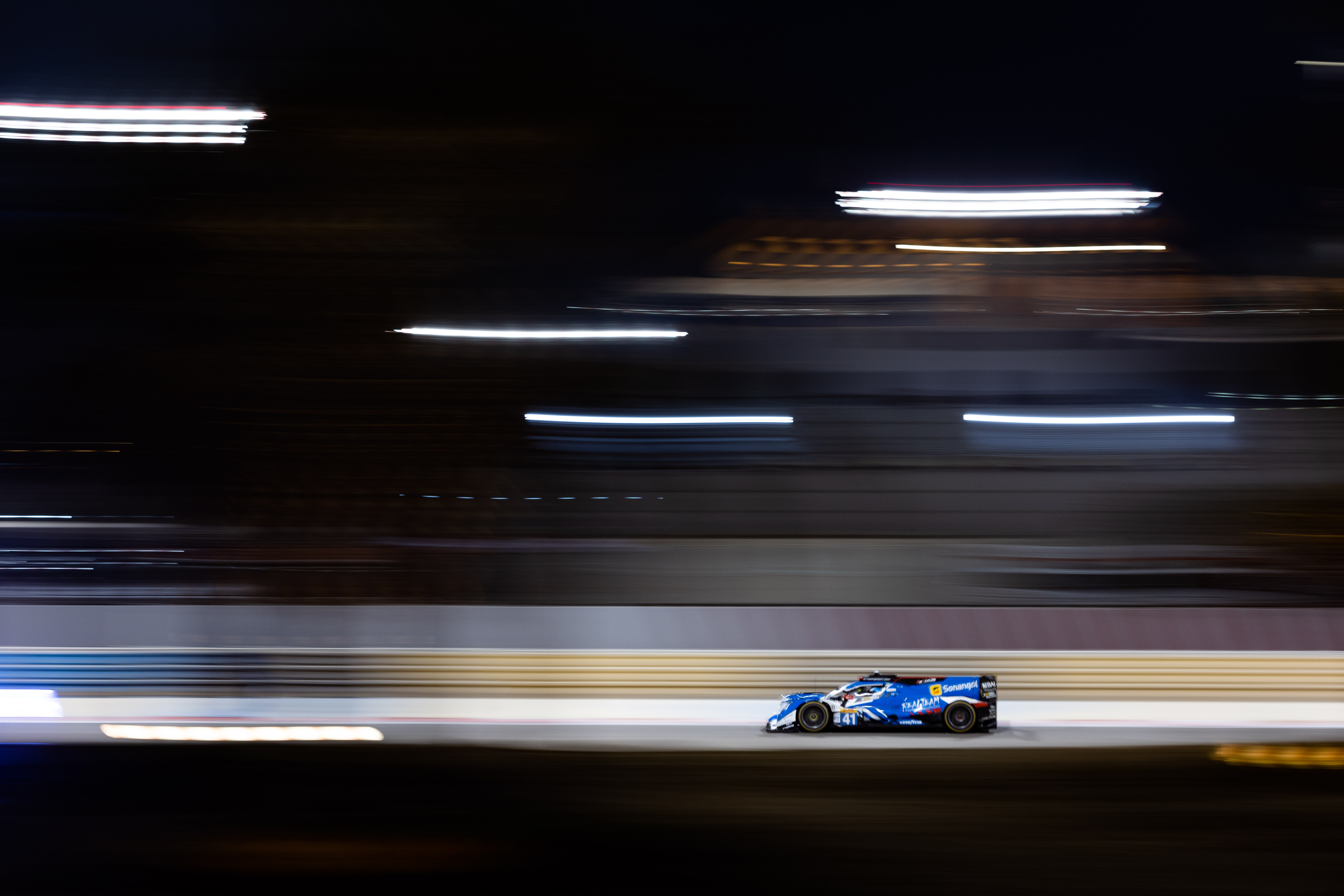 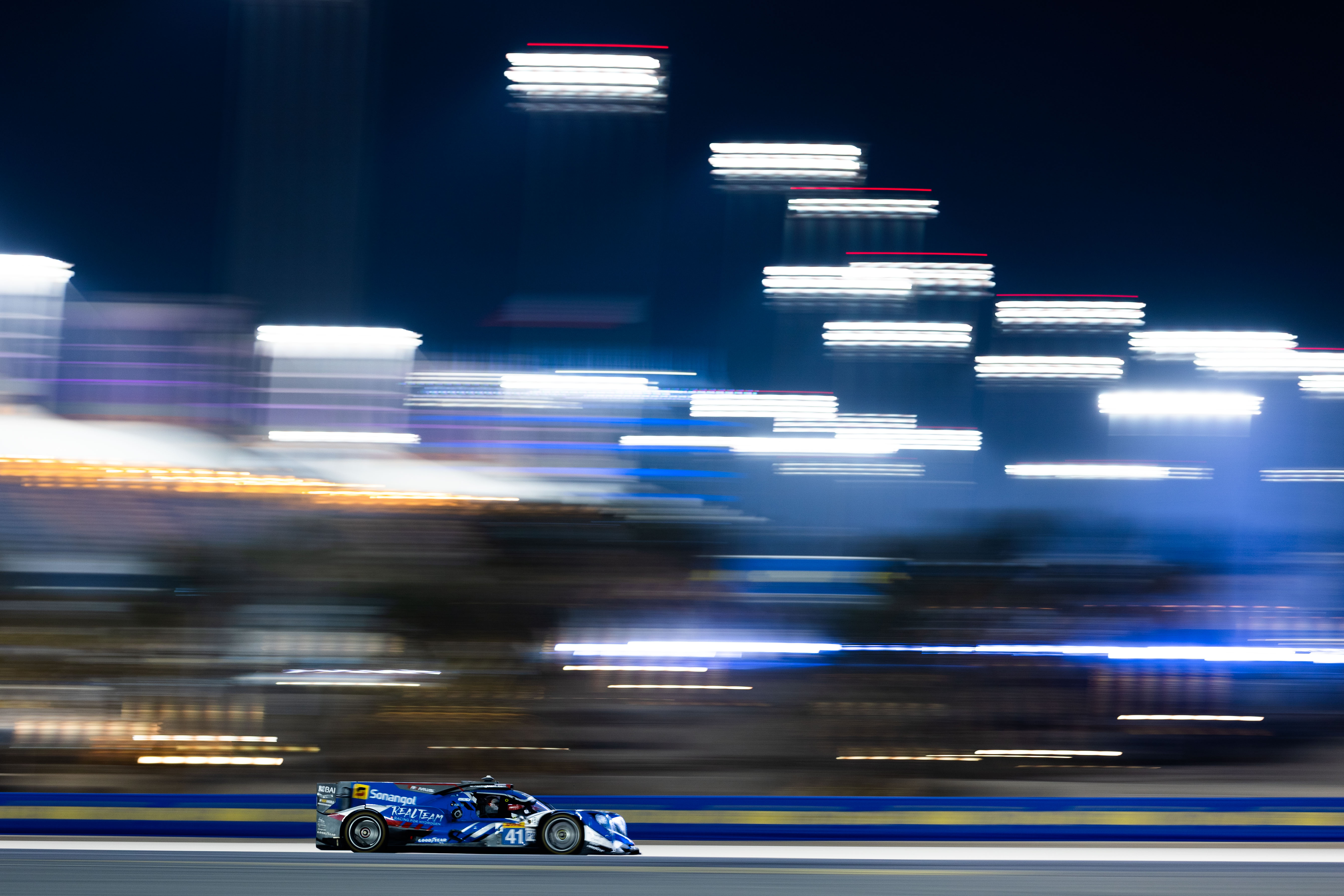 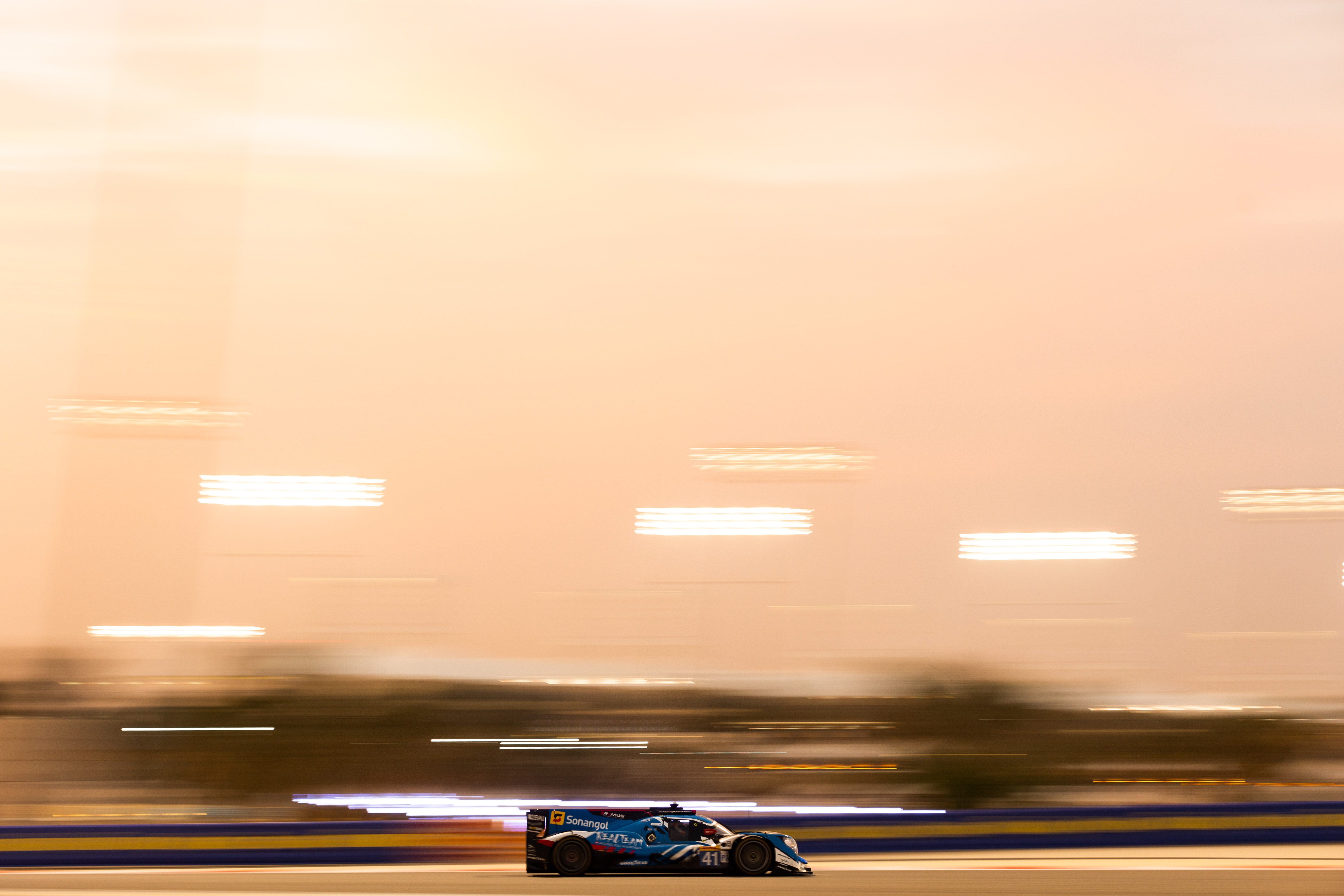 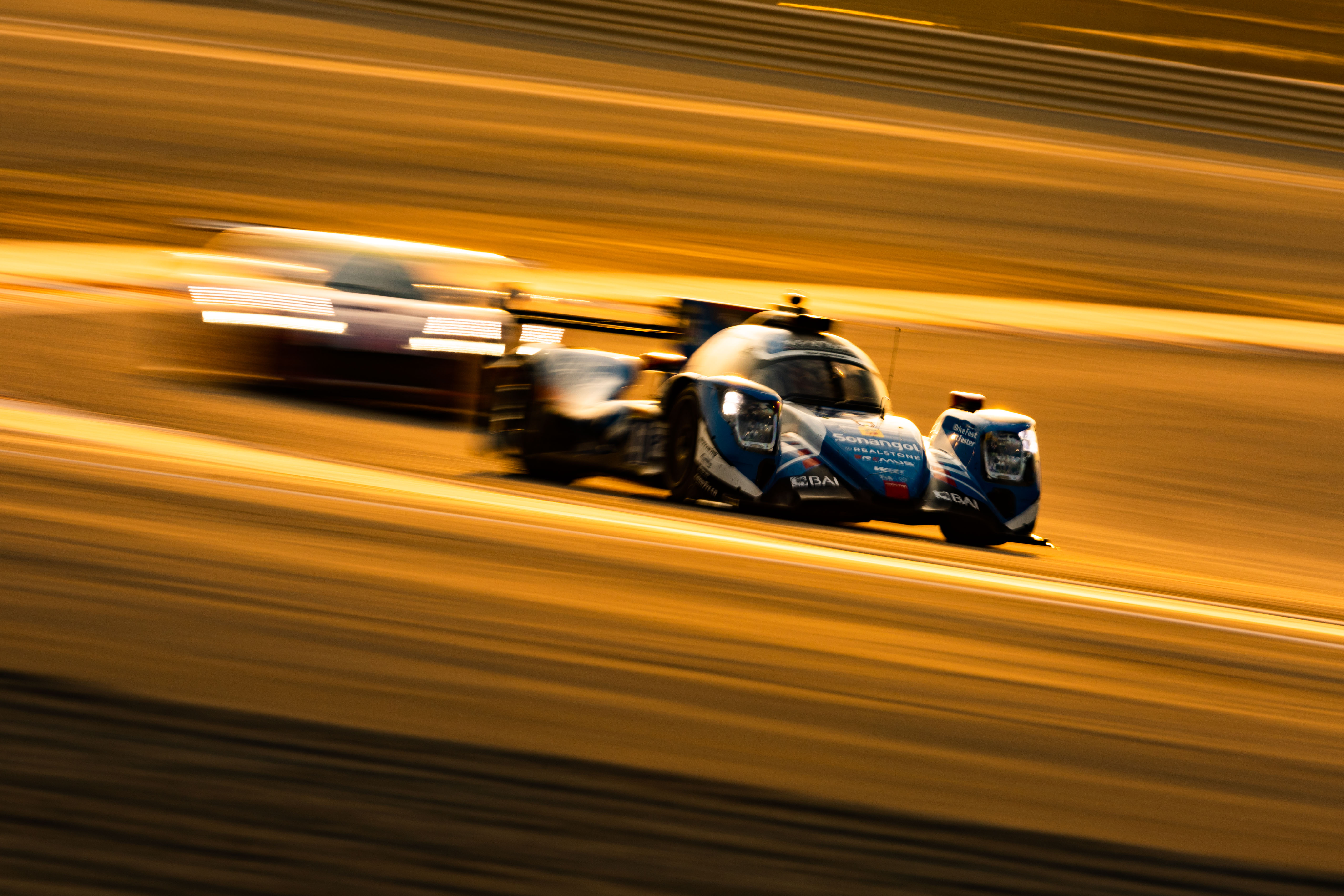 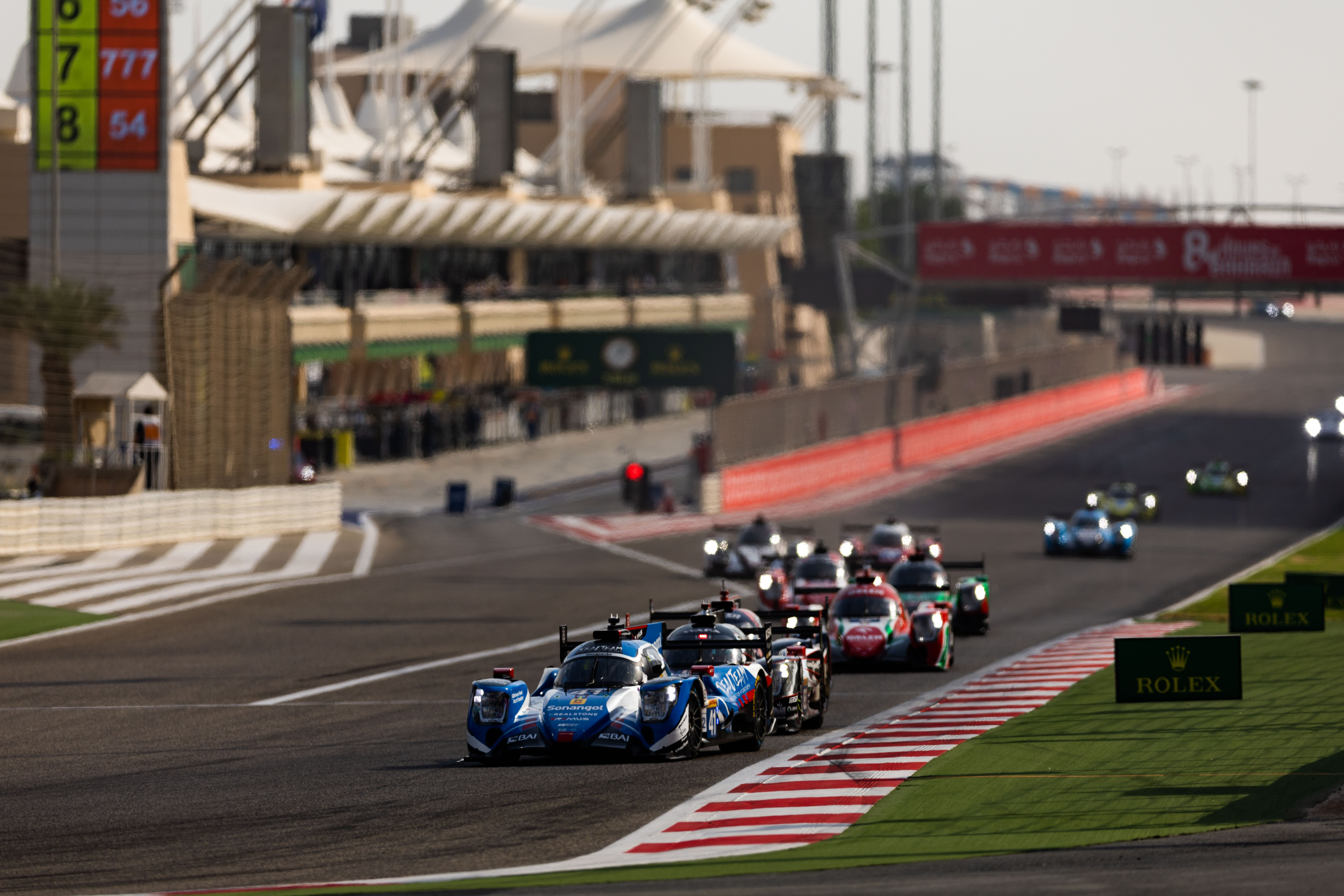 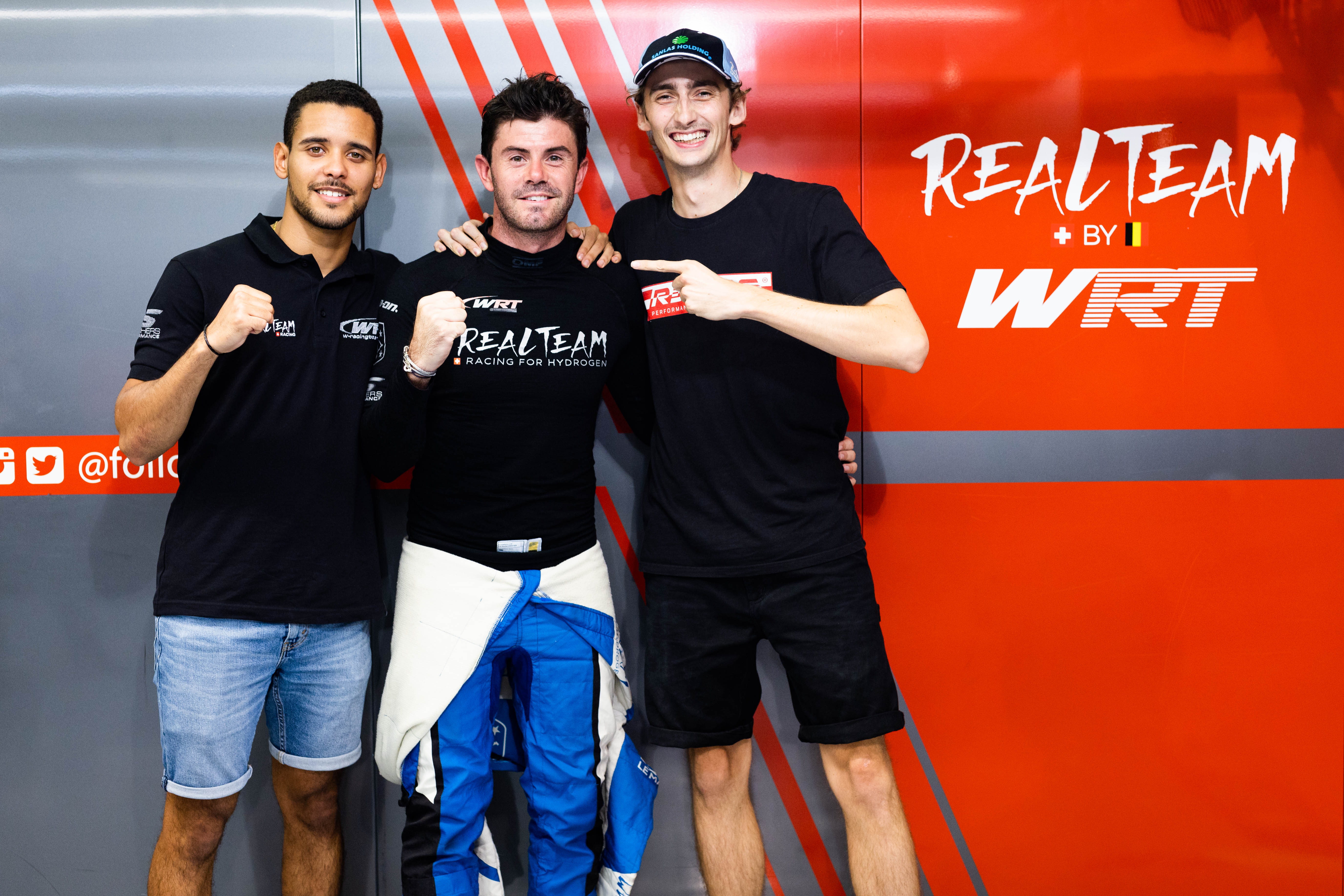 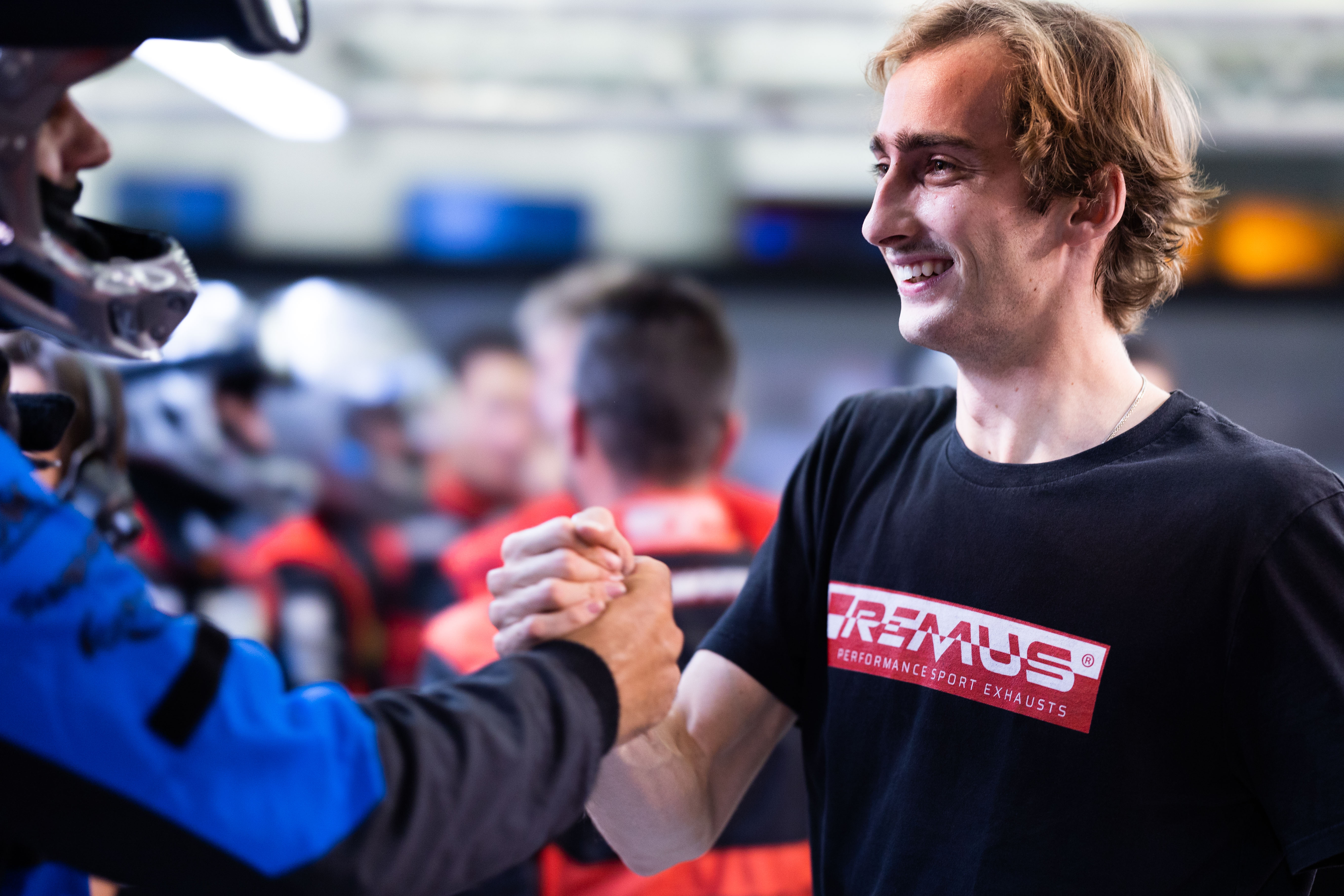 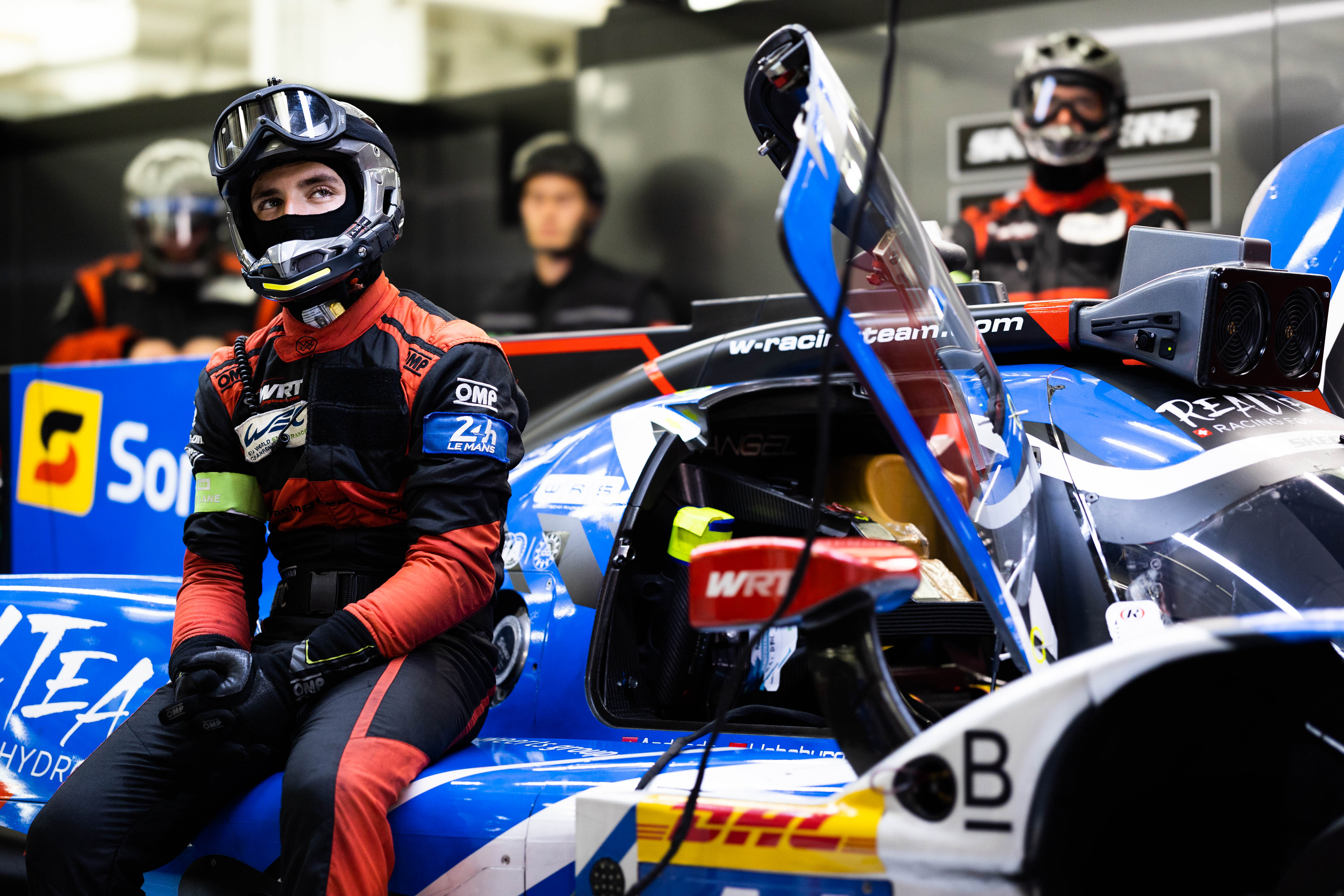 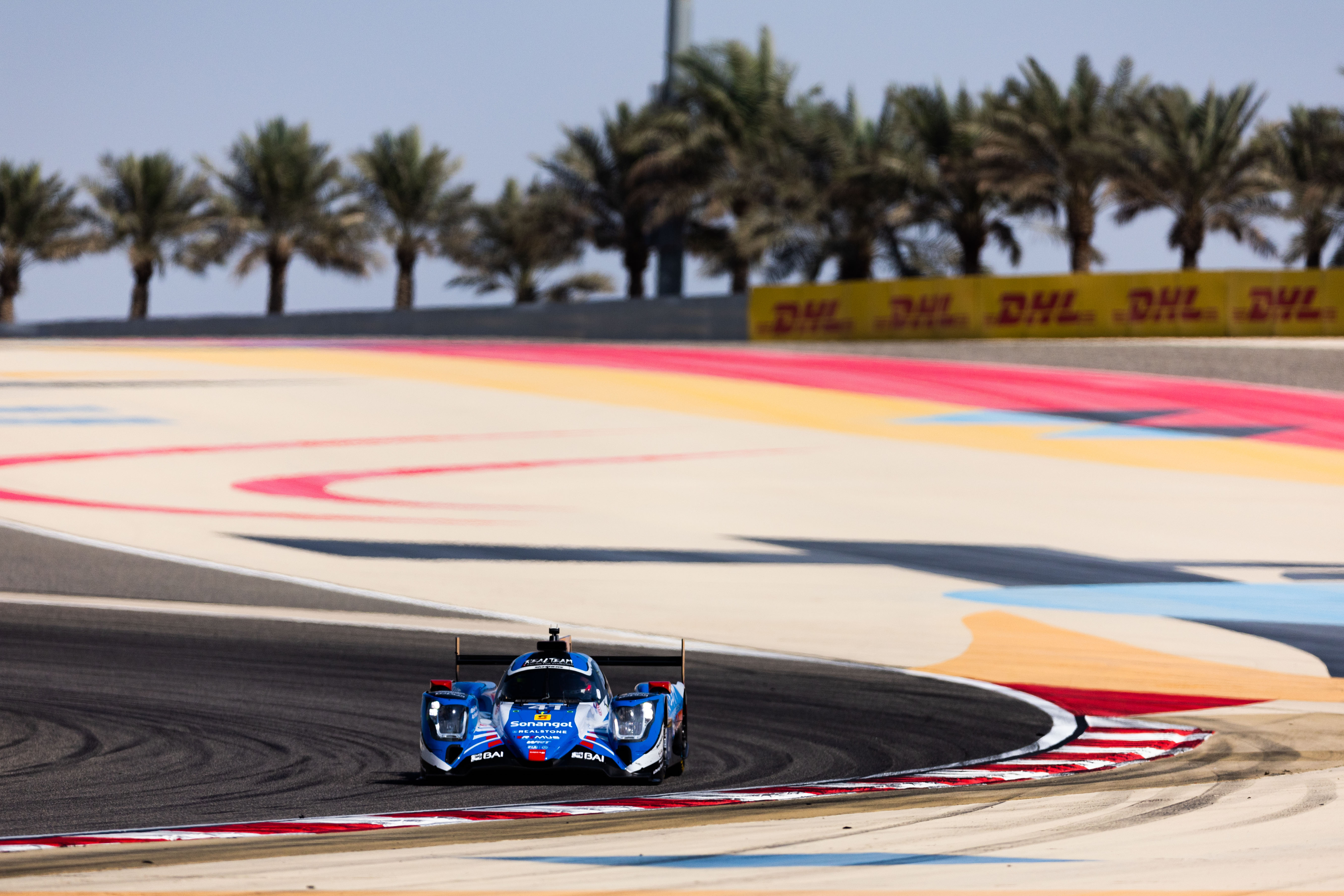 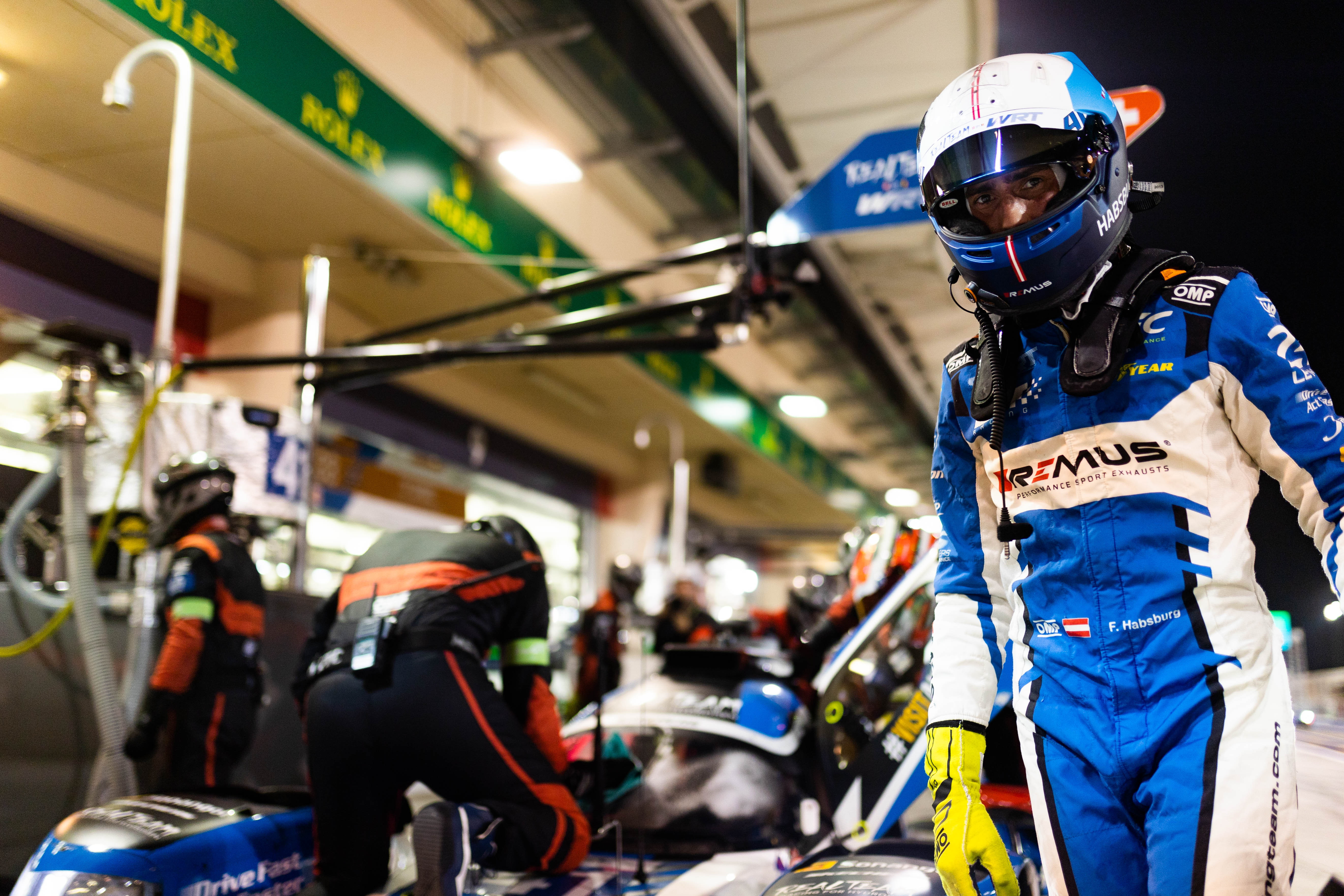 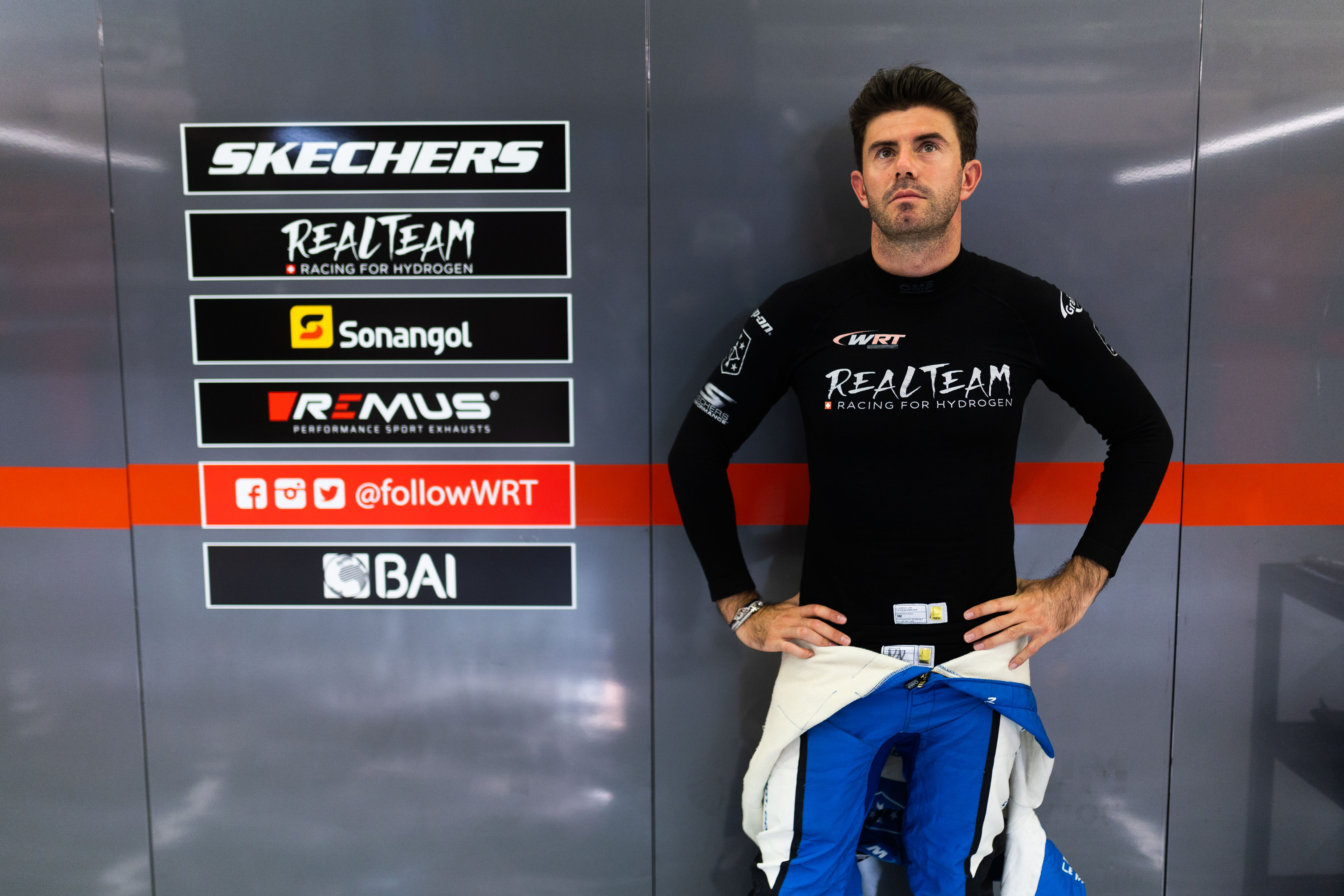 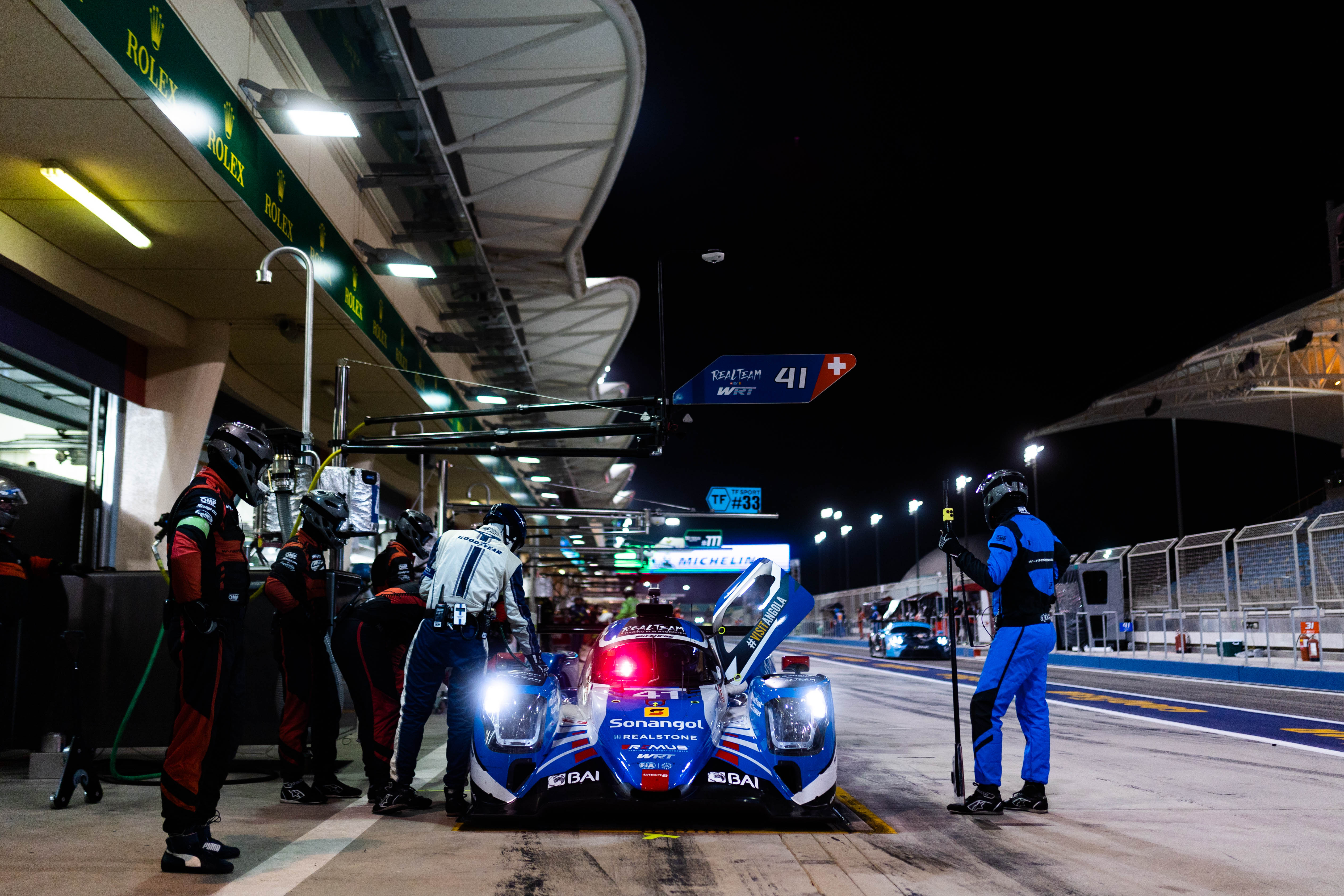