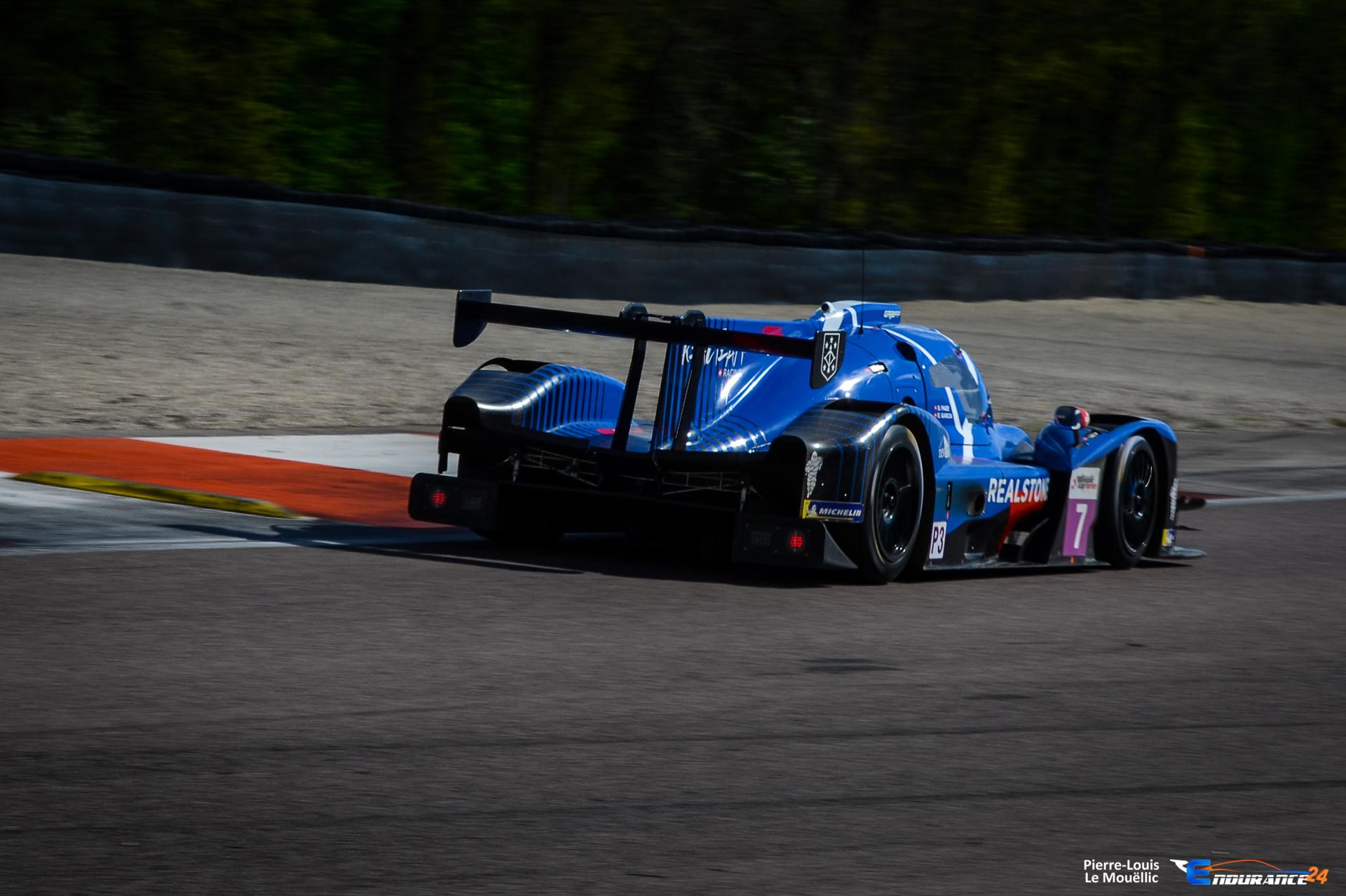 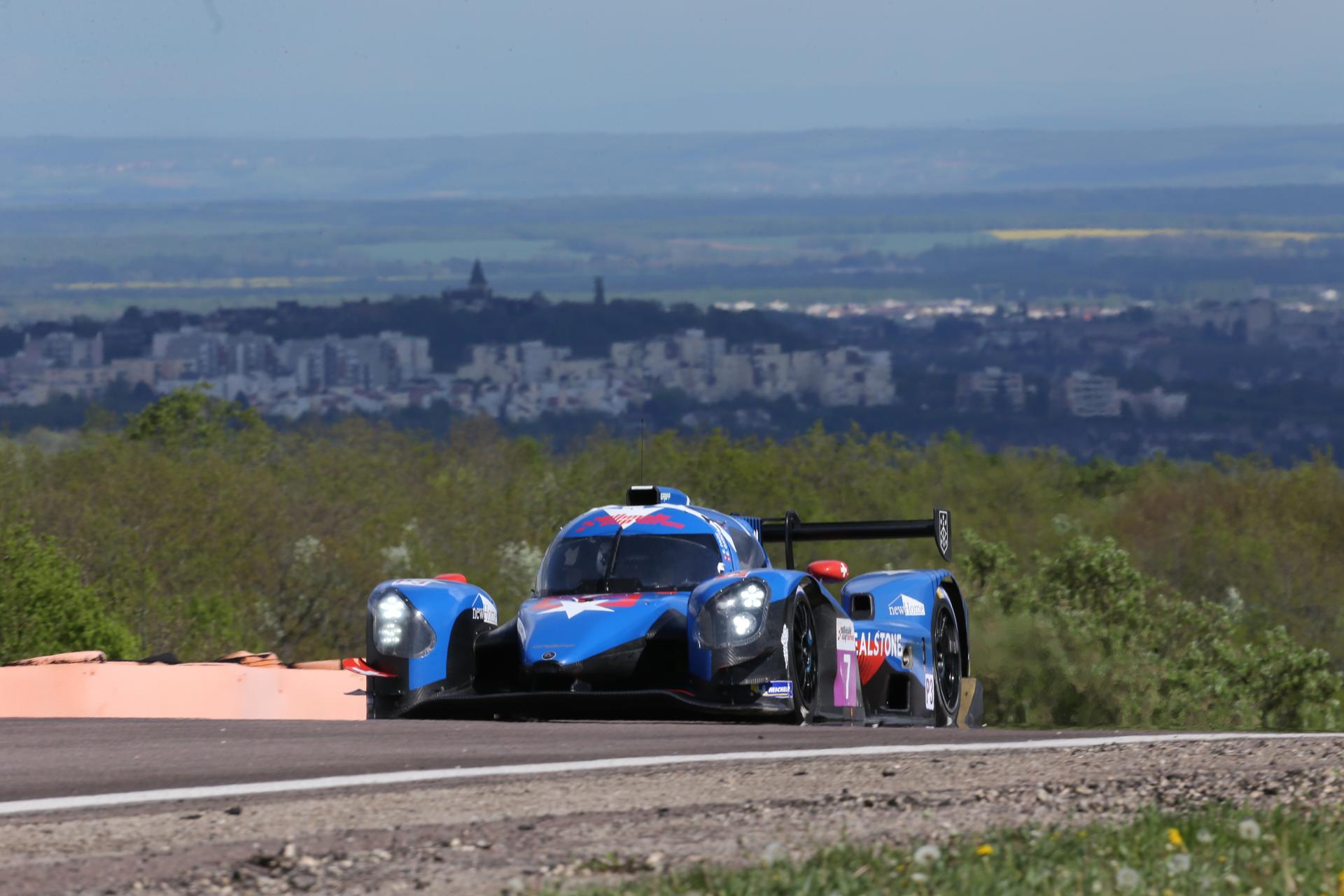 The second Ultimate Cup Series round at the Dijon-Prenois Circuit ended more quickly than predicted for the Swiss Team.

After Estoril last March, Realteam Racing was in Bourgogne this weekend. In complicated weather conditions, the Norma M30 N. 7 operated by Team GRAFF had been hit by another car during the first lap of the race and compelling the Swiss crew to abandon.

A disappointing result for Realteam Racing who was on the third step of the podium in the Prestige category at the opening round. Despite this event, the whole team worked hard to prepare the car for the constant climate change of the weekend.

Next month, Realteam Racing will fly to Slovakia, well determined to fight for the podium for the third meeting of Ultimate Cup Series!

« Weather conditions were difficult throughout the weekend with a changing track, alternating all the weather imaginable forcing us to change the tires and our trajectories constantly. Once again, the Team did a great job putting a healthy and well balanced car on track. Unfortunately, our race ended in the first lap after being hit by another car. Luck was not on our side this weekend. See you at the Slovakia Ring. » – Sébastien Page

« Difficult weekend in Dijon, with weather conditions ranging from rain to dry during the free practice and a shock with another driver who hit us after spinning right after the start in the 3rd corner. The incident makes us abandon the race, the damage could not be repaired. Now let’s focus on the next race. » – Esteban Garcia