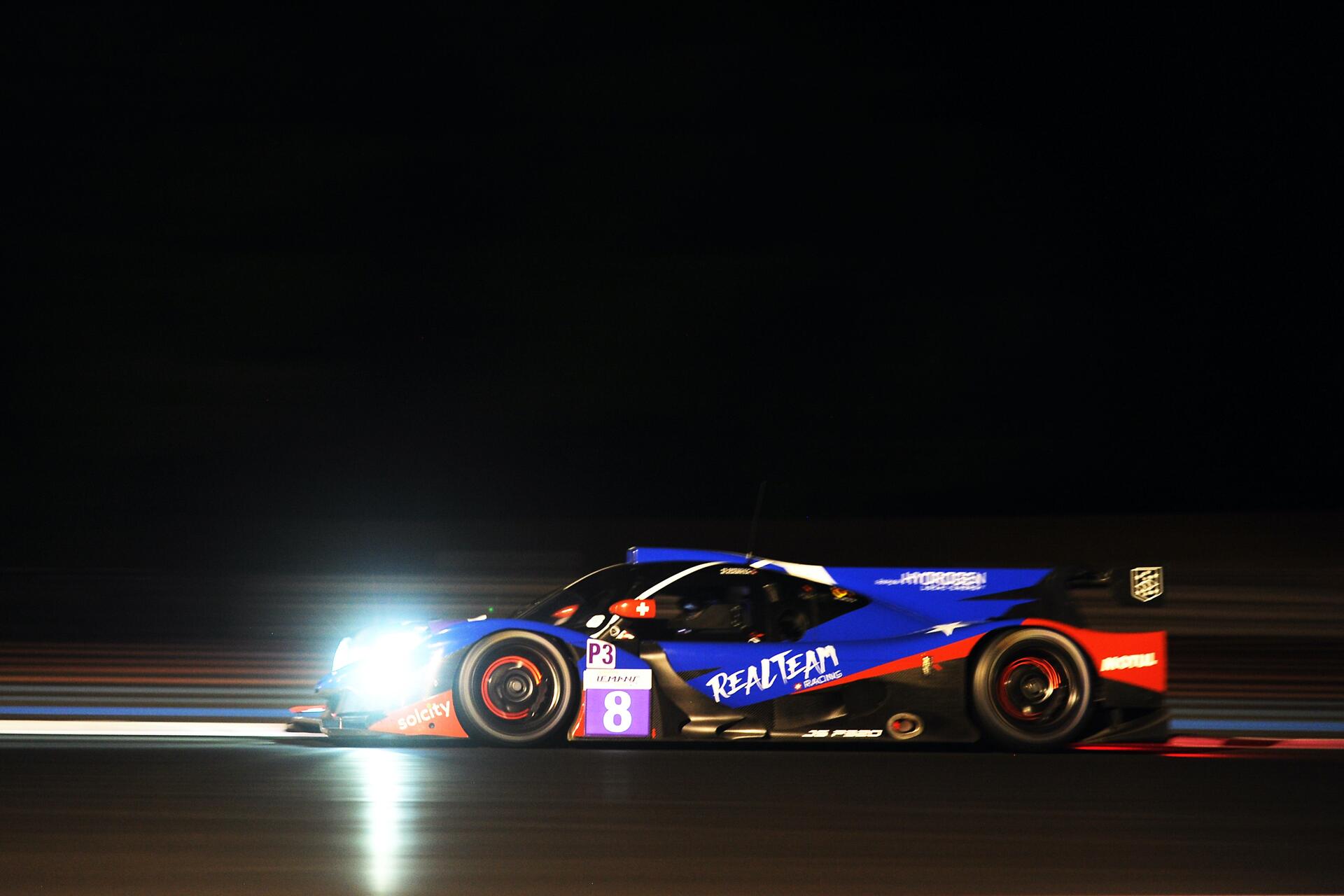 A first masterful victory for Realteam Racing in Le Castellet! 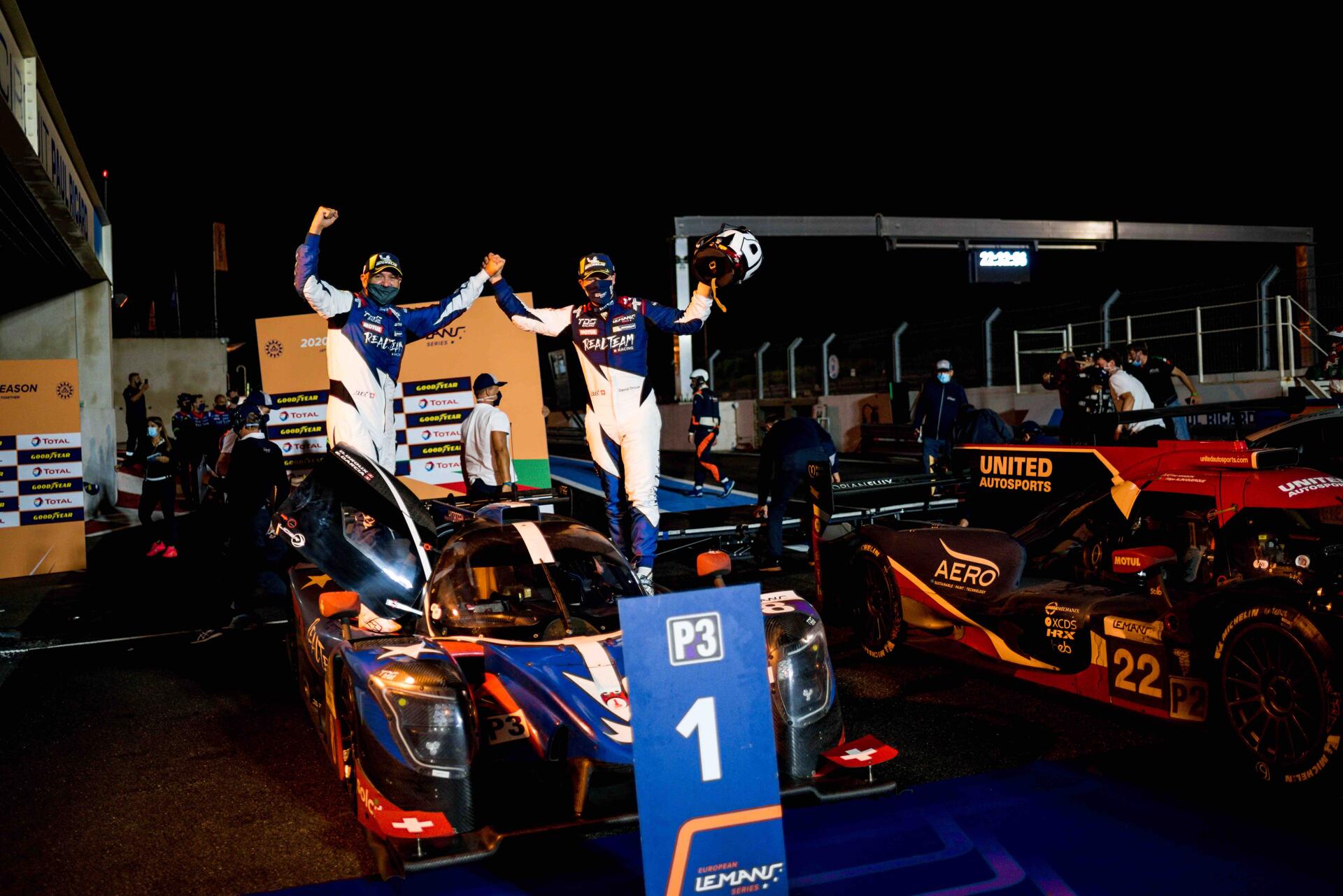 Realteam Racing had an appointment on the Circuit Paul Ricard to compete in the third round of the 2020 European Le Mans Series season. The Swiss team was able to tame the elements to offer itself a first victory in ELMS during a thrilling race at Le Castellet 240 which was not a long quiet river

Before the start of this weekend condensed over two days, two collective testing sessions were organised on Thursday. The pace set by Esteban Garcia and David Droux is good and the latter confirms the trend the following day by signing the 4th time of the free practice in 1:50.226.
Delayed because of an accident in the LMGTE category, the qualifying for the LMP3 category takes place in the rain. At the wheel of the Ligier JS P320 N. 8, David Droux took advantage of the last moments to ignite the gunpowder and take pole position in 2:07.207 under the chequered flag!
Esteban Garcia starts from Castellet 240 at the front of the field. The track is soaked and the start is given behind the safety car that disappears a few laps later. Esteban takes a good start, but prefers to be careful with his chasers. He moves up in the hierarchy but the safety car intervenes at the end of the first pit stops, upsets the classification and Ligier N. 8 is relegated to one lap behind. The Swiss rider accelerates his rythm in his second stint, significantly improves his lap times lap after lap and gets down from the car in 5th position. David Droux climbs aboard the prototype, starts his comeback and does the best laps in succession on a drier and drier track. A Safety Car intervenes in the last hour when David is 5th; the gap with the leaders melts instantly. The mechanics perfectly mastered the last pit stop in the wake of the race and David came out 3rd. His impressive rhythm allows him to quickly move up to second place. With 30 minutes to go to the finish, only 5 seconds separate him from United Autosports! The leader in the line of sight, the talented Swiss rider still improves his split times and manages to take the lead with 10 minutes to go. David Droux, Esteban Garcia and Realteam Racing take their first ever victory in the European Le Mans Series!
This victory is the result of a perfect job done by the drivers and the entire Realteam Racing team, with the technical support of TDS Racing. The objective is clear, to continue this momentum from the next event in Monza, from 9th to 11th October. Before heading to Italy, Realteam Racing will make a stopover in the Sarthe region to compete in the two Road To Le Mans races on the fringes of the mythical Le Mans 24 Hours!

“It's an emotional weekend! David's pole position was extraordinary and it allowed me to start from first place in the LMP3 category. The track was very slippery and I preferred to be careful. I attacked a lot more in my second stint to keep us in the rhythm. Then I left the wheel to David who was able to catch up with the leaders. He was fantastic in the last laps of the race to take the victory. It was one of the best race moments I have ever experienced. I would like to thank the entire Realteam and TDS Racing team, our mechanics, our engineer and all the people who worked to make this possible.”

“I'm very happy with this first victory for Realteam Racing in ELMS! The weekend was not easy because of the weather. We had to be sure and not make any mistakes to stay on the track and finish the race. Esteban fully achieved his goal of staying on track without making any mistakes. This allowed us to stay in the match and to fight for the victory at the end of the race. It was a great weekend and we can't wait to get back on the track to repeat this victory!” 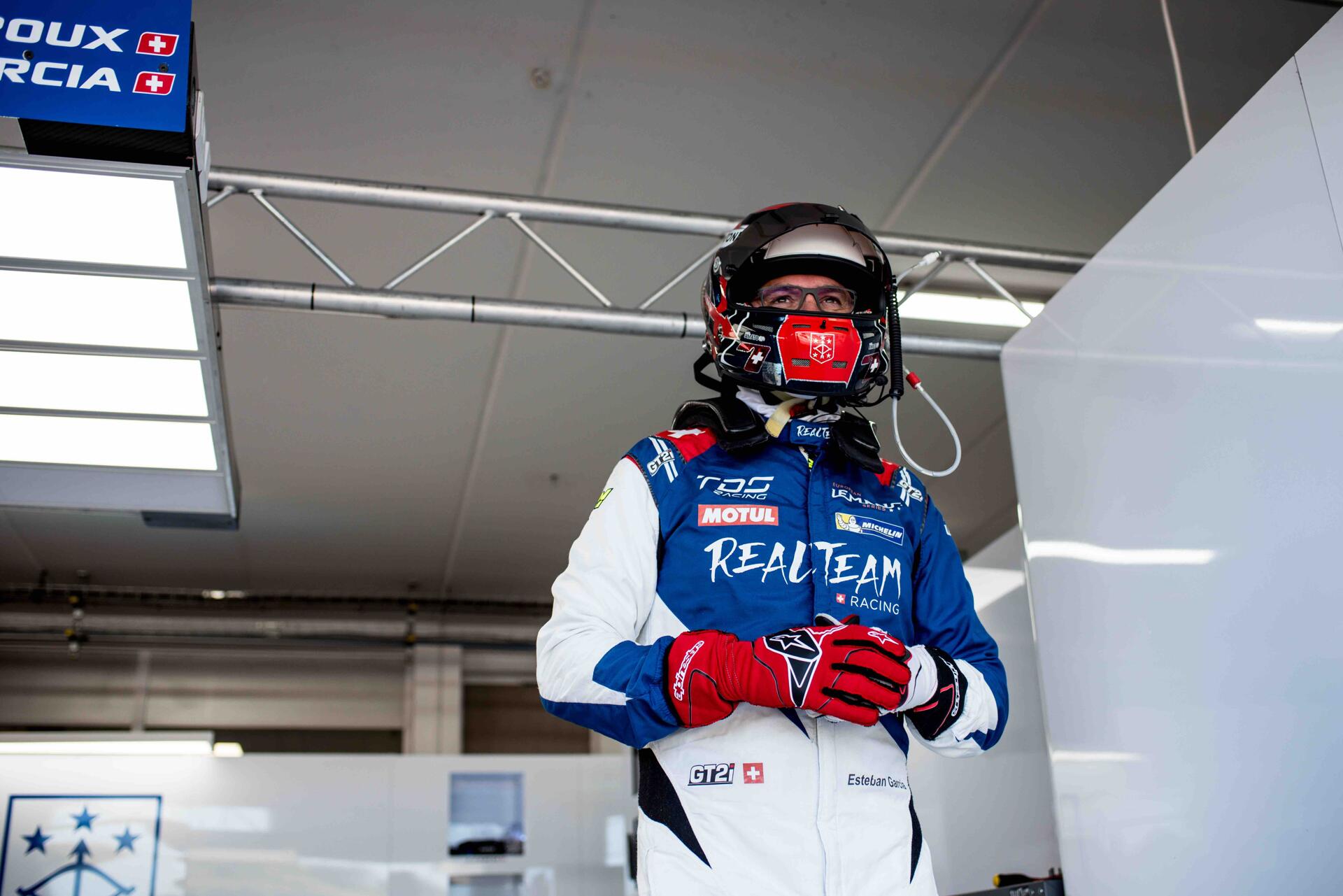 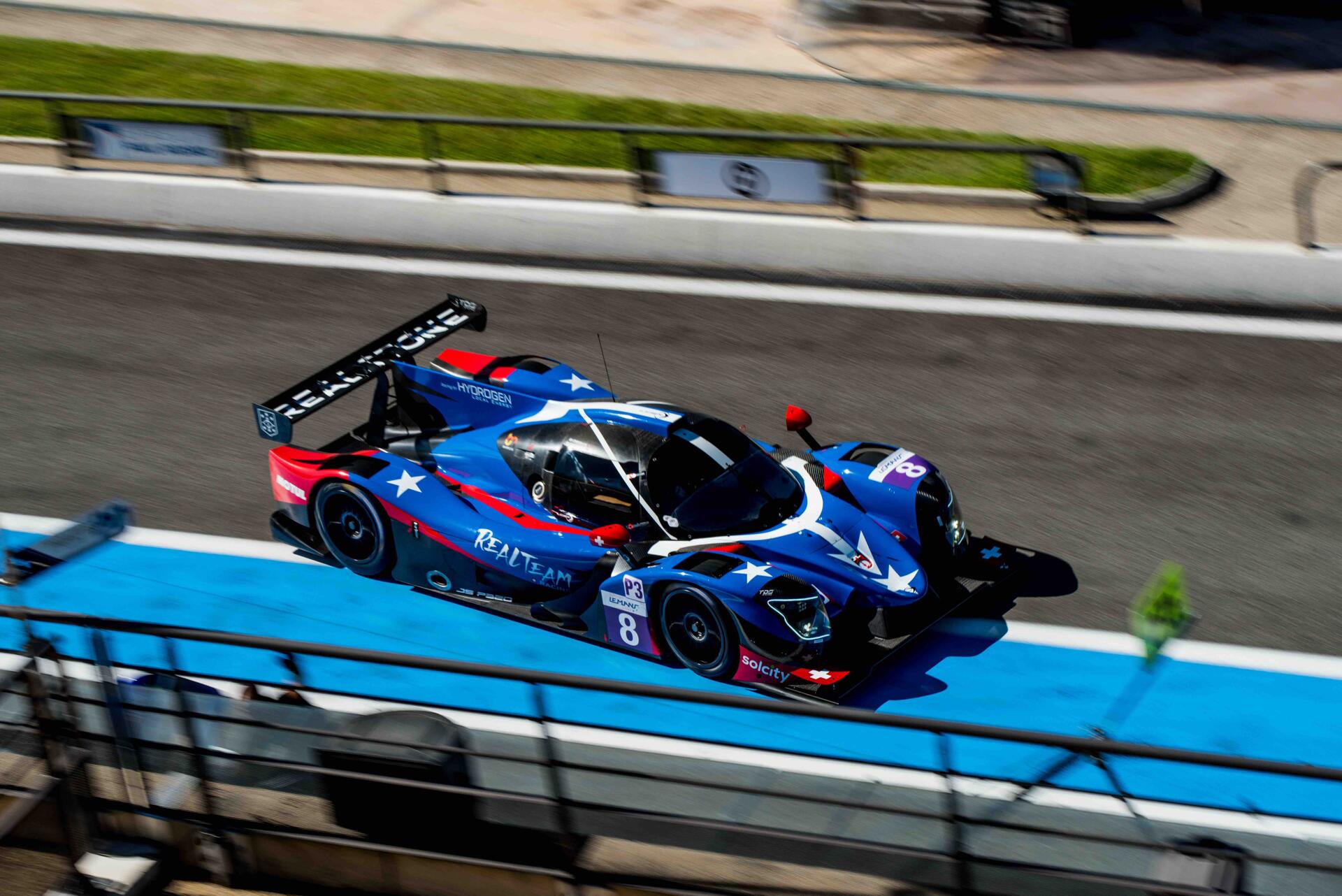 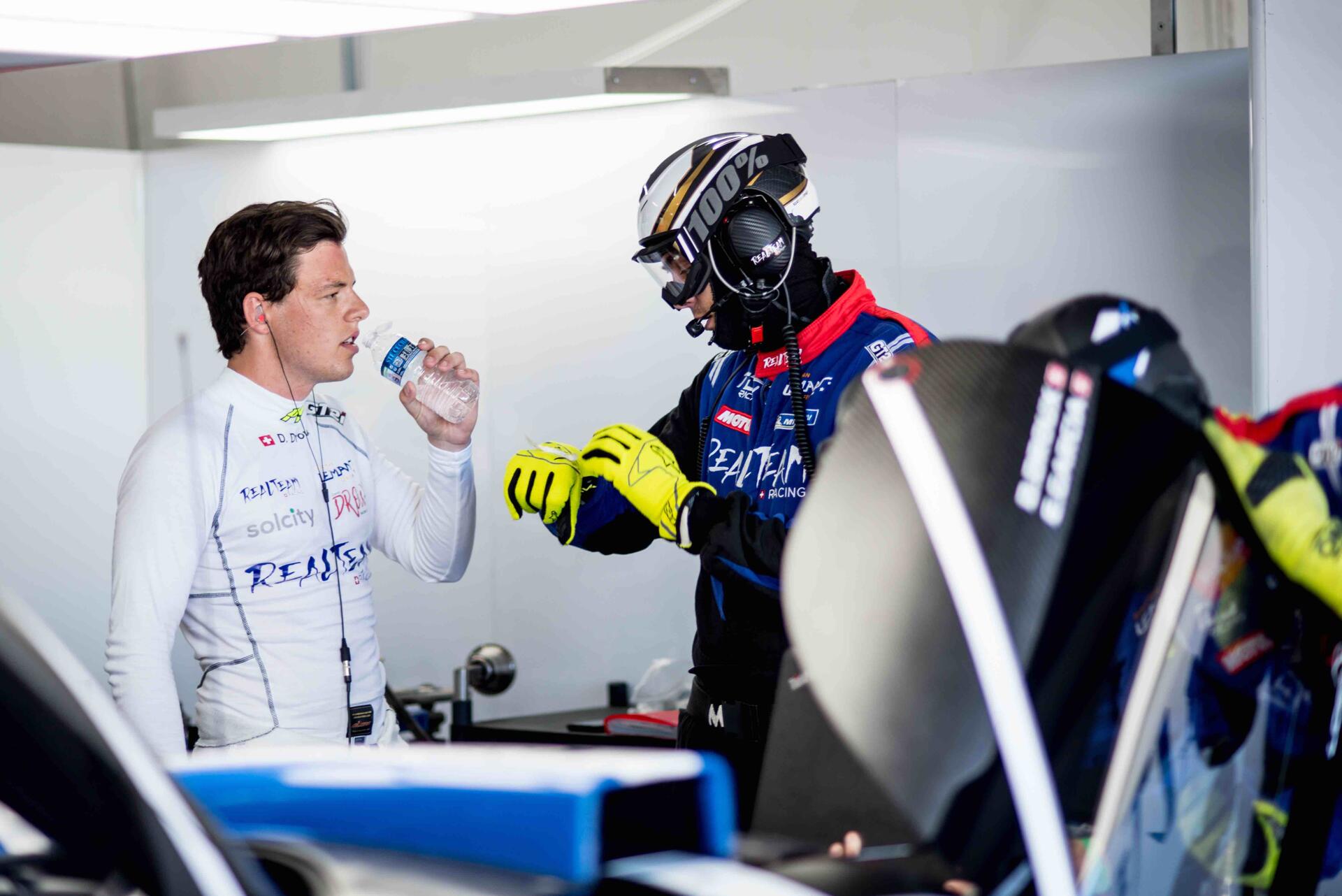 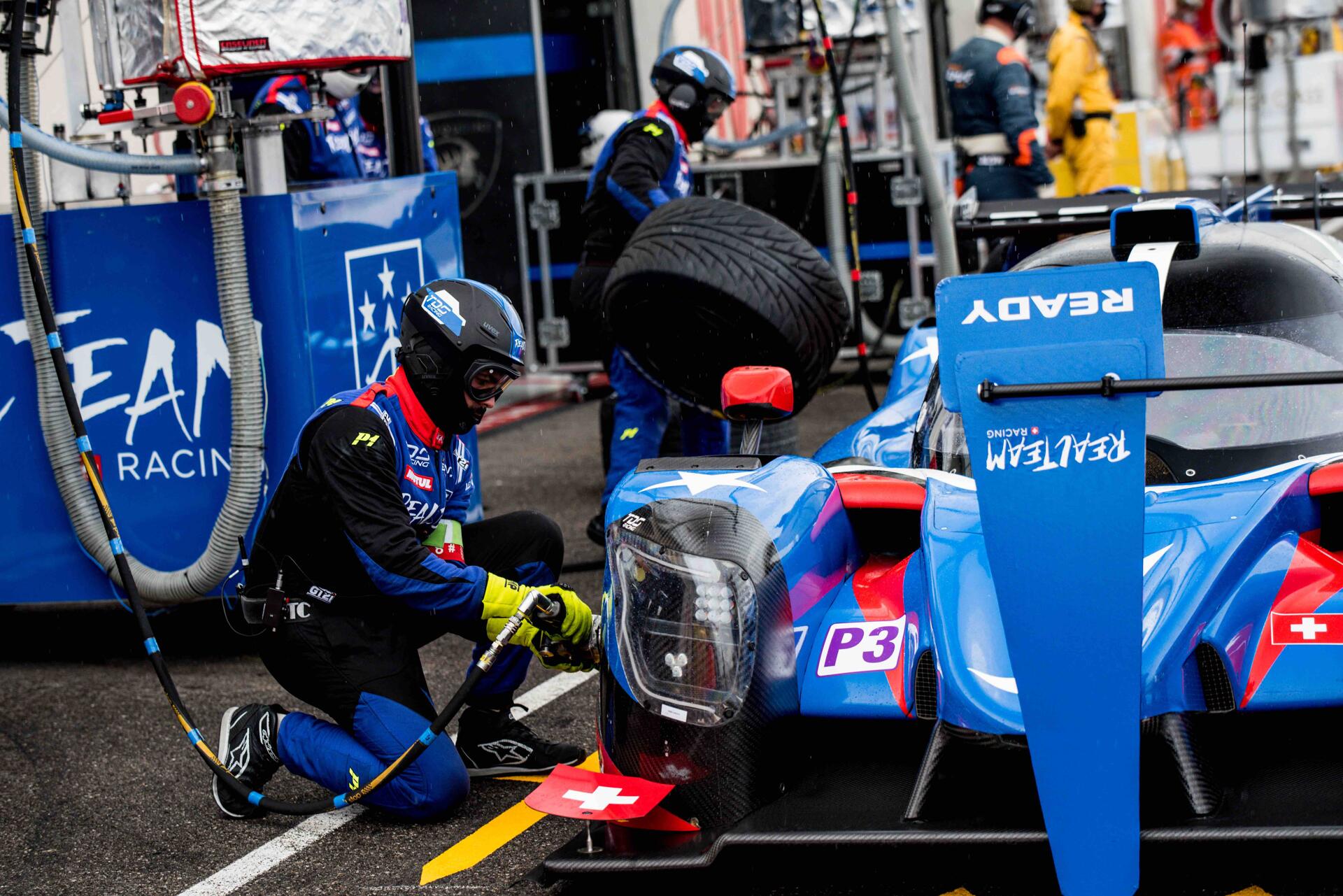