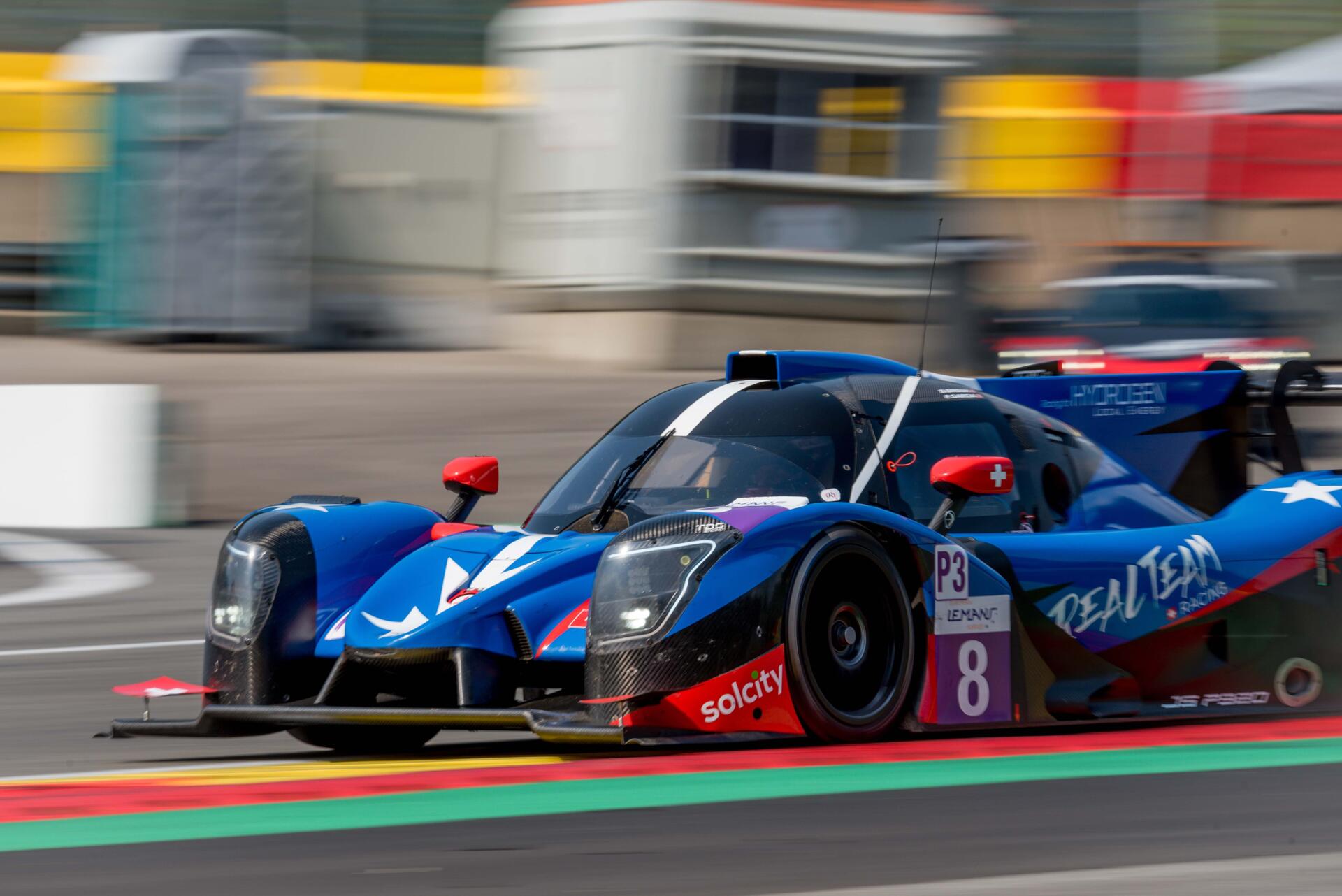 Realteam Racing's performances poorly rewarded at the 4 Hours of Spa 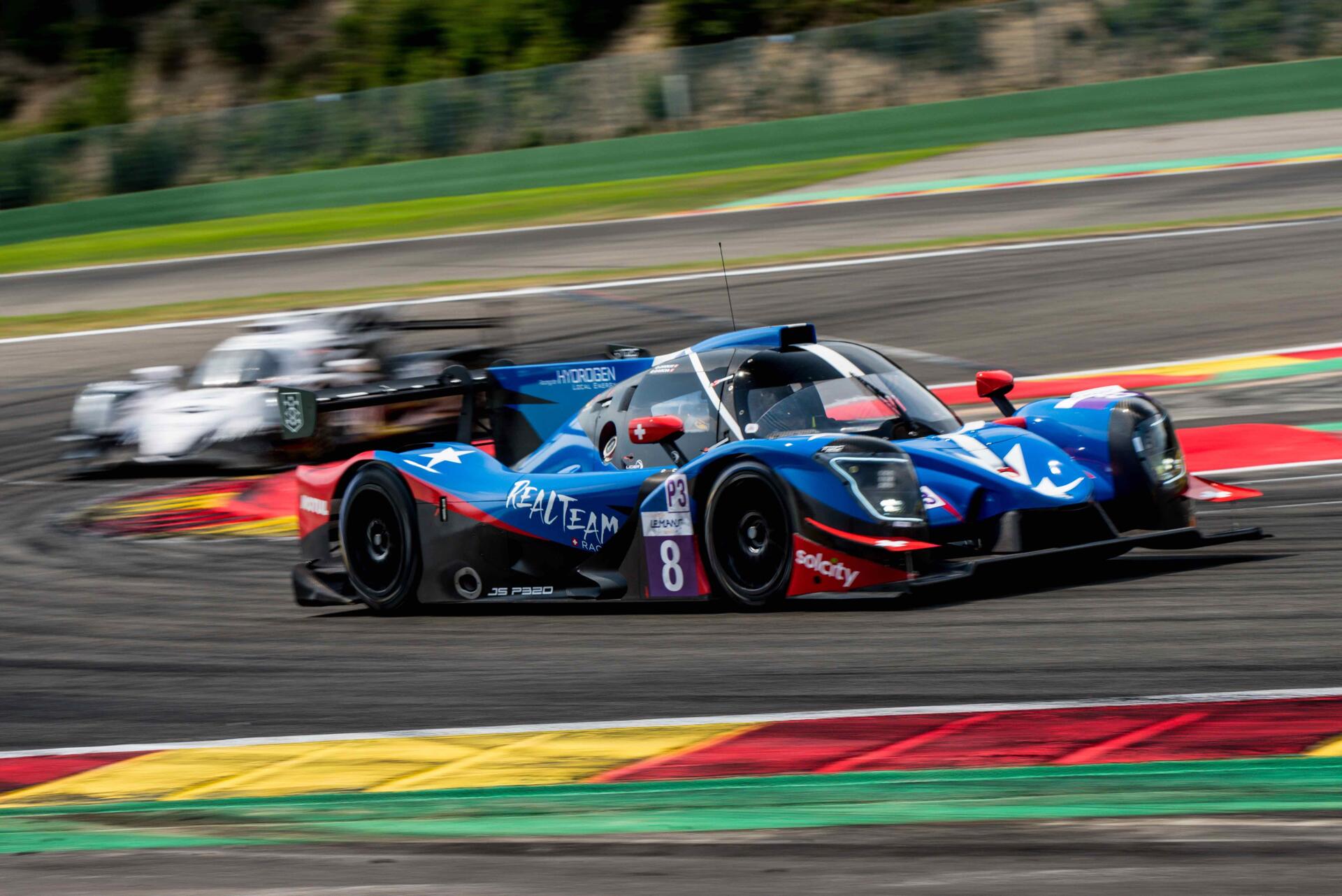 Expectations were high for Realteam Racing for the second round of the 2020 European Le Mans Series season. The Swiss team's hopes of a podium finish were dashed by damage just a few minutes before the finish of the 4 Hours of Spa.

After a day of collective test on Wednesday, the hostilities began with free practice on Friday for the first session and Saturday for the second. On a track whose grip has evolved since last year, drivers Esteban Garcia and David Droux found their bearings at the wheel of the Ligier JS P320 N. 8 and set the third fastest time of the two sessions.

The sustained pace posted in practice was confirmed in qualifying. David Droux, who has held the absolute record in LMP3 since 2019, set off on the stopwatch. The talented Swiss driver set the third fastest time in 2:14.240, which bodes well for the race!

Esteban Garcia takes the start on Sunday at 11am. The scorching sun and the burning heat are putting the organisms to the test. The race was marred by several incidents on the track and after a spin, Esteban Garcia made up the gap and climbed back to 3rd position. A competitor collided with the back of his car, in the Source hairpin, in the second hour of the race and he fell to 7th place... David Droux then took the wheel for the second part of the race. The rain came in the last hour of the race and the driver took the opportunity to tame the Ardennes toboggan and climb to 3rd place. While the podium was almost certain, the Ligier fell victim to a damage forcing it to retire with 15 minutes to go...

Realteam Racing and its drivers have once again demonstrated they have the pace and consistency to play the leading roles. They will do their utmost to aim for victory at the next round at Le Castellet on August 28th and 29th.

“What an emotional lift... We didn't get to ride a lot in collective and free practice, but despite everything David did a very good qualifying and I got a good start in the race. I felt good in the car, but there were a lot of race facts that broke the rhythm. Our engineer also established a great strategy. We had managed to get back up to 3rd position and with 15 minutes to go, the car stopped... It's a real emotional event! It's very frustrating to give up when we were on the podium. We're more motivated than ever and we're going to give it our all at Le Castellet!”

“Everything we had to do well was done well, from Esteban's good start to the team's strategy and stopping in the pits at the right time. We were third with 10 minutes to go, so it's very frustrating for the whole team to drop out like that. I've moved on and I'm concentrating on Le Castellet to make the good work we've done a reality.” 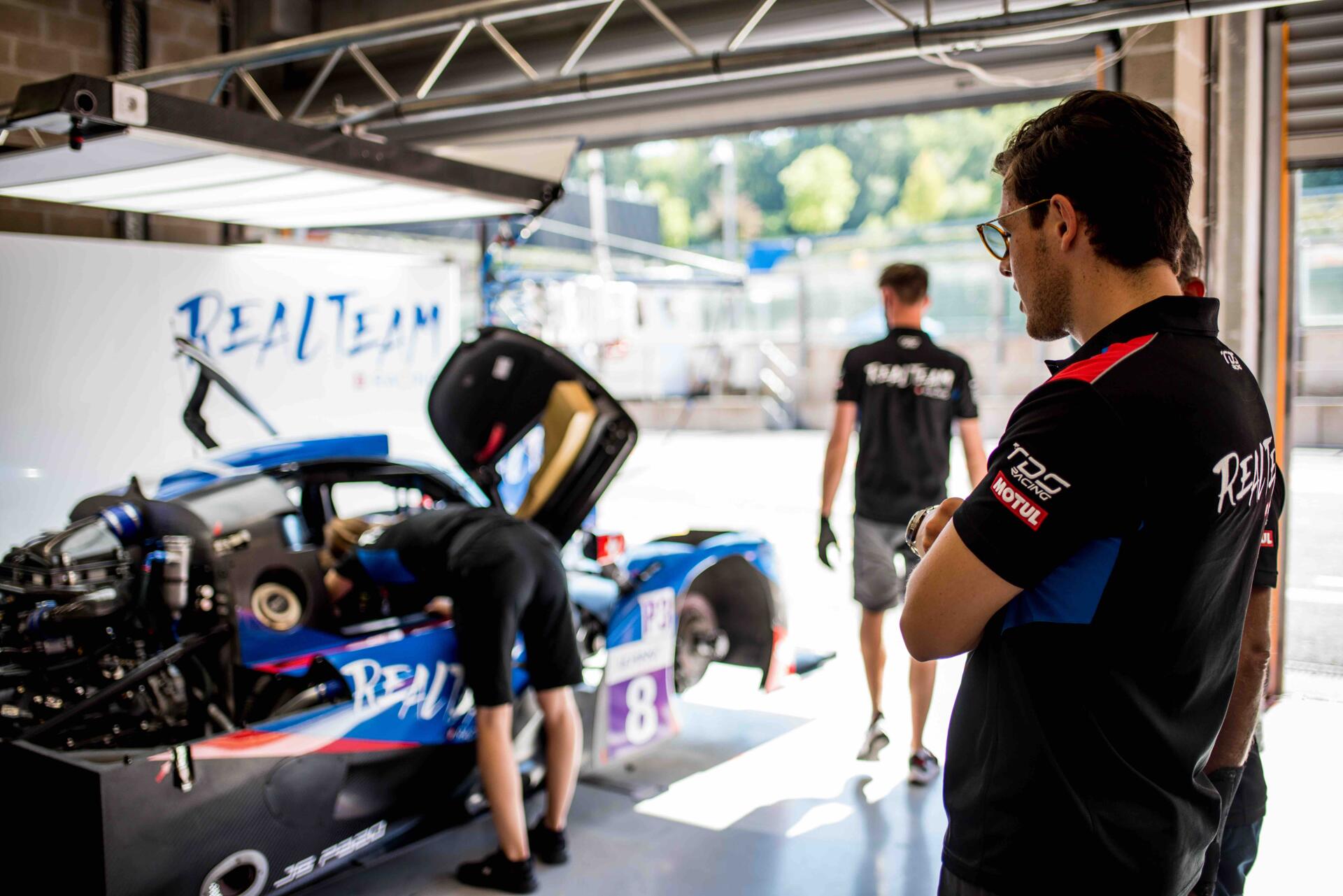 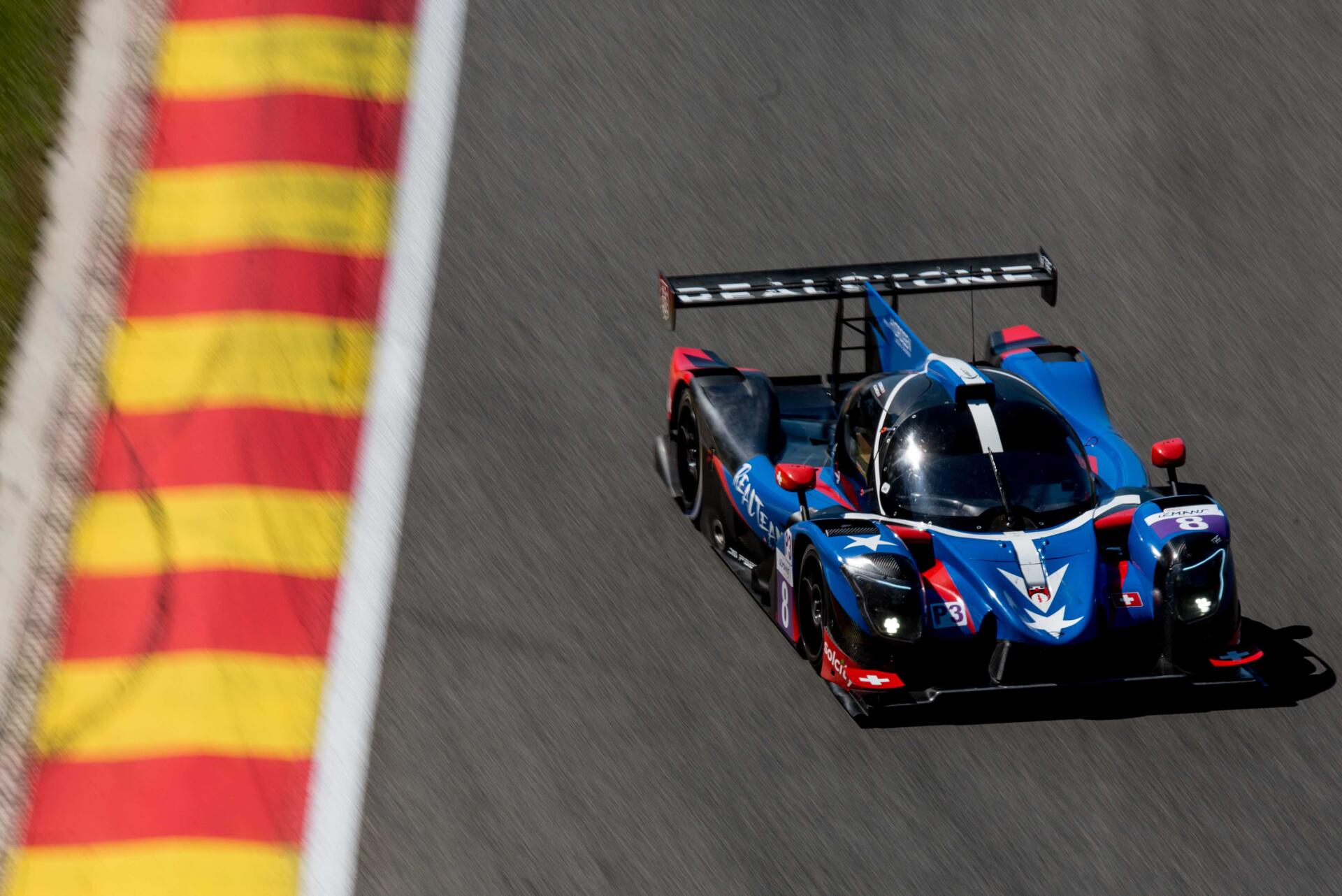 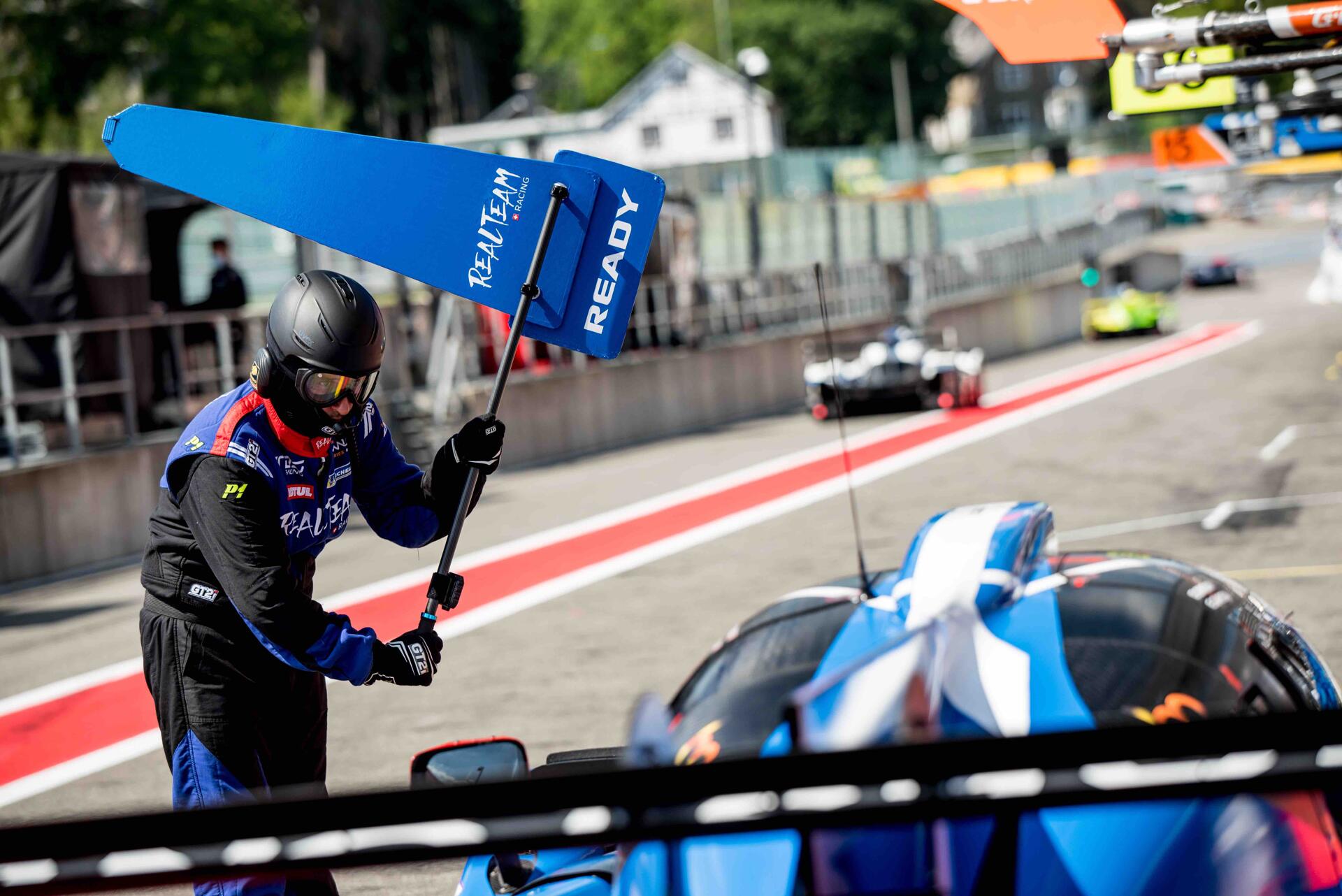